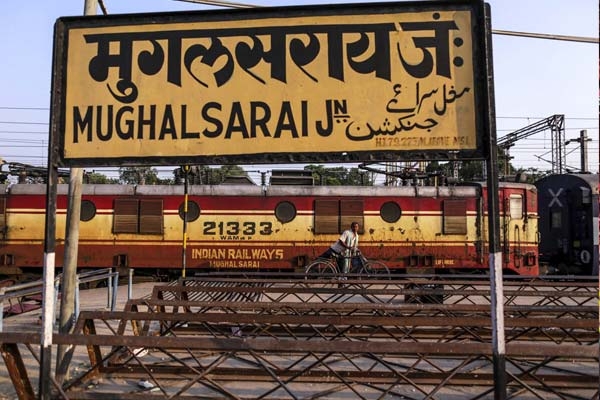 The central has approved the proposal of renaming one of the oldest railway junction mughalsarai on Thursday.

Mughalsarai junction railway station was set up in 1862 and is  situated at Uttar Pradesh. The East India Company linked Howrah to Delhi by rail.It is the 4th busiest railway junction in India. This station contains the largest railway marshaling yard in Asia.

The proposal was to change the name of iconic mughalsarai station to Deen Dayal Upadhyaya (DDU) after the Jan Sangh Leader who died in 1968. The proposal was proposed by Uttar Pradesh chief minister Yogi Adityanath cabinet in a bid to remember the great leaders legacy.

However, Strong objections were raised in the Rajya Sabha by Naresh Agarwal, a member of samajwadhi party.

“The government to forcibly change the uttar pradesh geography. The station is ages old.They are going to change delhi’s name too,”Mr.agarwal lashed out, not silenced by Rajya Sabha deputy chairman PJ Kurien saying the subject should be taken under a different rule.

Samajwadhi party members joined by the members of mayawati’s BSP, and their rivals in UP rushed to the center of the house and shouted slogans, forcing an adjournment of house.

Mr.Agarwal said that government was trying to “change the character of the country”. They also mentioned that “ Name of the persons who made no contribution in the freedom struggle are being given to iconic monuments and roads”.

Union Minister Mukhtar Abbas Naqvi shot back that “They want stations in the name of mughals but not pandit Deen Dayal Upadhayay, Their view is wrong”.

The protesting MP shouted: “Change the nation’s name then, what was his contribution to the nation?”. 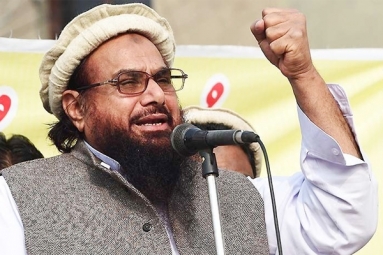 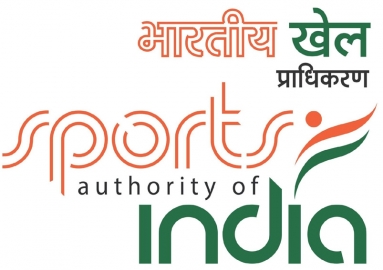