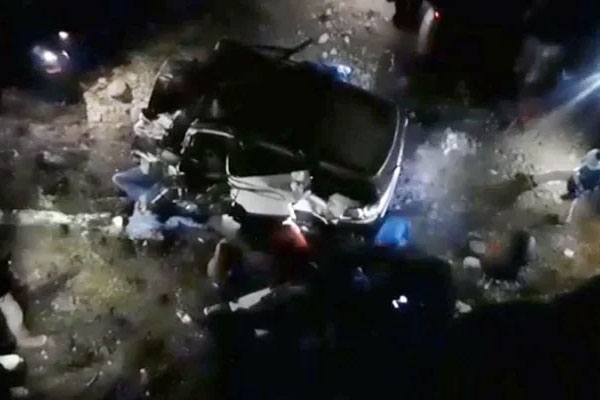 In a shocking incident, seven medical students got killed in a road accident that took place on the night of Monday at 11:30 PM. One among them is noted as Bharatiya Janata Party MLA's son. The Centre announced a compensation of Rs 2 lakhs for the families of the deceased. The injured people have been offered a compensation of Rs 50,000. The students were passed Selsura and a wild animal rushed to the road because of which the accident took place. The vehicle fell into a ditch after the driver lost control of the car under a culvert. BJP MLA from Tirora constituency Vijay Rahangdale’s son Avishkar was one among the deceased. The other victims were identified as Neeraj Chauhan, Nitesh Singh, Vivek Nandan, Pratyush Singh, Shubham Jaiswal, Pawan Shakti.

The Prime Minister's Office announced a compensation of Rs 2 lakhs for the deceased. Prashant Holkar, Superintendent of Police, Wardha informed the news to the press. All the students were on their way to Wardha from Deoli. The early investigation said that the driver lost the control of the car because of the animal. All the students are from Sawangi Medical College in Wardha and they are pursuing their first year. "Pained by the loss of lives due to an accident near Selsura in Maharashtra. In this hour of sadness, my thoughts are with those who have lost their loved ones. I pray that those injured are able to recover soon" told Narendra Modi through Twitter. 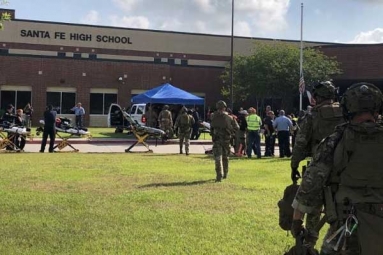 The Texas school shooting incident in USA created a sensation and 19 students along with 2 teachers got killed. The…

Akkineni youngster Naga Chaitanya's last outing Love Story was a super hit at the box-office. The actor is done with…

Young Tiger NTR on the occasion of his birthday announced two new films. He will work with Koratala Siva and…