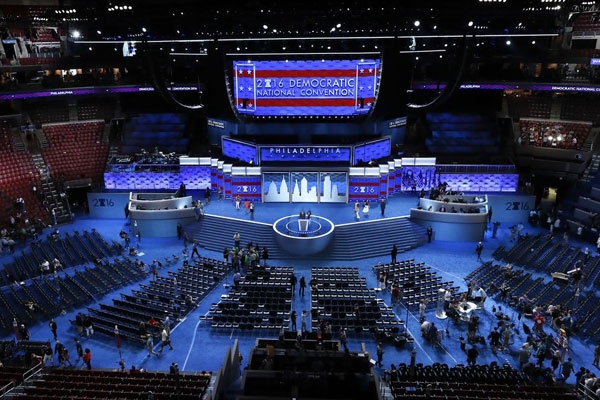 US Democratic National Convention: All you need to knowTop Stories

The US Democratic National Convention will kick off from August 17, Monday and will run for 4 days till thursday, August 20. The United States has held National Conventions for over 200 years and in recent years the convention has become an imperative televised introduction to each party’s candidates in the final months before the scheduled election.

This year, the 4 day convention will formally nominate Joe Biden as the Democratic party’s Presidential candidate and the Indian origin woman, Kamala Harris as Joe Biden’s running mate for the November 3 election.

Monday’s Democratic National Convention will feature the politicians, rising stars and American citizens giving their views on why Joe Biden should be elected as the next President of the US.

Take a look at the schedule of this year’s Democratic National Convention:

What is the convention all about?

US Political conventions were once places where nominees for the President post were selected based on the multiple ballots and long fights. However, in these days, Presidential nominees are chosen by the voters in a state by state series of primary elections with the delegates from each state ratifying their choices at the conventions that are designed to showcase the party’s Presidential candidates.

Who are the speakers at Democratic National Convention 2020?

Here’s the list of speakers for the four-day event.

How to watch the convention?

The four day event will be streamlined on DNC’s website and on social media sites such as Youtube and Facebook. You can also watch it on television with broadcasting channels like ABC, CBS and NBC which are planning to showcase one hour of the event each night.

What more can you expect at the convention?

Caucus and council meetings will be scheduled throughout the day and the party’s business will occur remotely during day time. The convention also serves as a platform to decide on the new party rules. 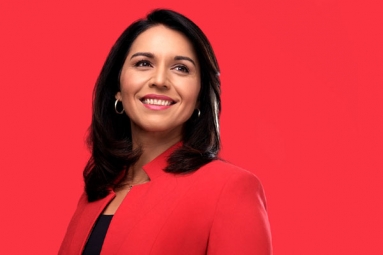 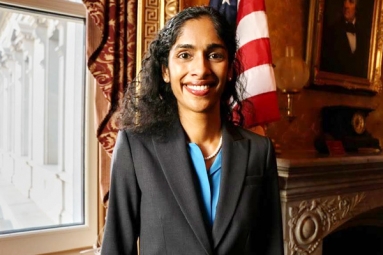 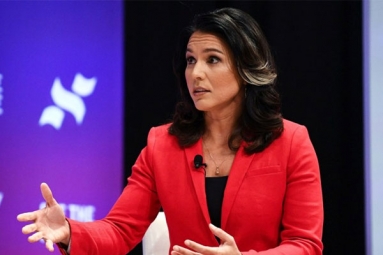 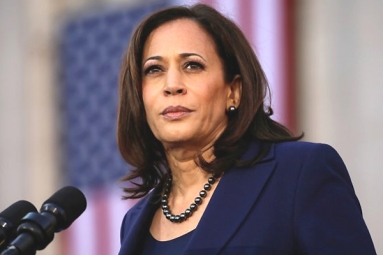 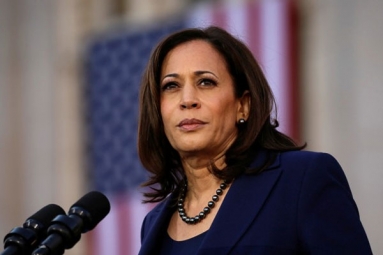