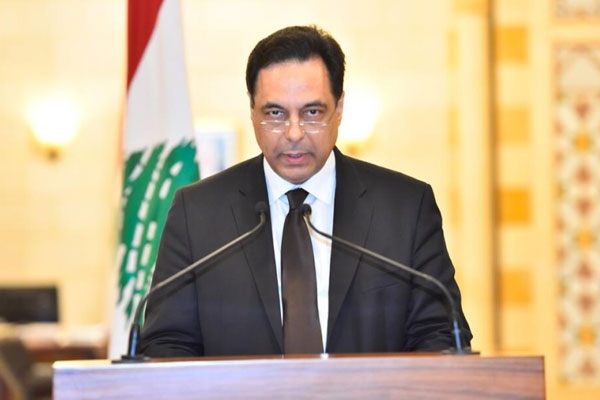 Entire Lebanon government resigns in the wake of deadly Beirut Blasts Lebanese PM Hassan Diab stepped down from his role and announced resignation on Monday in the wake of the Beirut port explosion that triggered protests.
https://www.wishesh.com/ 11 Aug, 2020 11 Aug, 2020

Lebanese PM Hassan Diab stepped down from his role and announced resignation on Monday in the wake of the Beirut port explosion that triggered protests.

At a time when protestors try to storm the parliament building of Lebanon demanding resignation of the government, the protests on Saturday and Sunday grew into clashes where more than 700 people were injured.

Amid the ruckus in the State, Prime Minister Hassan Diab had stepped down from his post and came to a conclusion that corruption in Lebanon is bigger than the State.

Three of his ministers including environment minister and Information minister had recently submitted their resignations, precisely in the last week after the deadly blasts in the city of Beirut.

At a time when the world is still digesting the news of blasts, the Prime Minister of Lebanon in a media briefing said that he is taking a step back and stepping down from his post so that he can stand with people and support them in fighting the battle for change.

Protests engulfed Beirut since the last weekend when the disastrous blasts ripped the city of Beirut on Tuesday August 4. The explosion had killed 158 people and has injured more than 6000 people at a time when the city is already dealing with the surge in the coronavirus cases.

The shock waves from the blast have caused severe damage an estimated one billion USD to at least half of the city's infrastructure.

According to Lebanese government, the blast has been caused due to the presence of an estimated amount of 2750 metric tons of ammonium nitrate which was confiscated by the port authorities back in 2014 and was saved in the port violating the safety protocols since then.

Ammonium nitrate is a chemical that is usually used to remove pesticides from crops in agriculture and is also used in making explosives.

Following the tragic explosion in Beirut, the Prime Minister of Lebanon Hassan Diab had requested friends and other nations to support the country in dealing with the repercussions. Reportedly, many nations are offering help to Lebanon to help the State recover.

Ammonium nitrate, which is not a very hazardous chemical only creates an explosion when there's the presence of fire nearby.

Following the explosion in Beirut, many countries have alerted the port houses and customs departments to re verify their stocks lying in the warehouses. 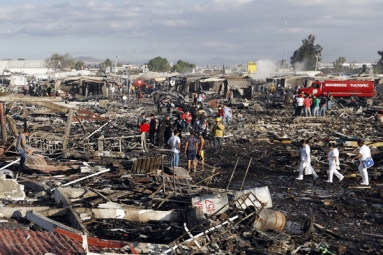 Explosion in Fireworks Market in Mexico 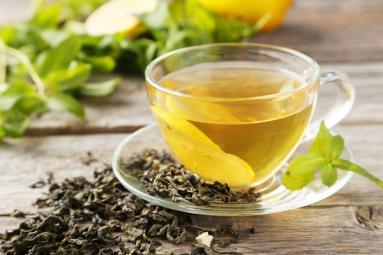 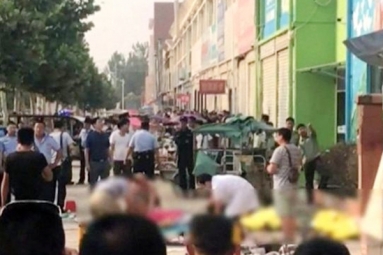 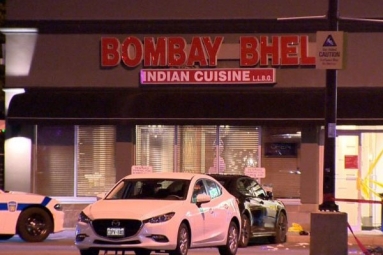