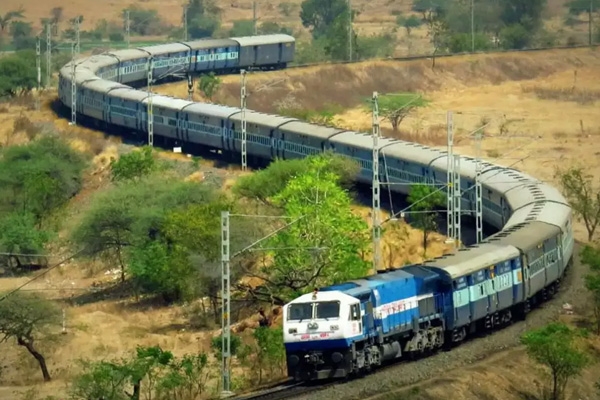 Because of the outbreak of Covid-19 pandemic and the norms of social distancing, Indian railways have announced that they are going to start contactless ticket checking for the safety of the staff as well as the passengers. This contactless ticket checking will be done via QR codes which are going to be generated. This announcement was made by the Chairman of Indian Railways; Mr. VK Yadav announced this initiative on the 23rd of July, Thursday.

The world is fighting one pandemic called the coronavirus. It is spreading like a wild wire and is pretty contagious. The only way to stop the risk of spreading it among the human being is no human physical contact. It includes everything from hand holding to marinating a 6 feet difference between each other. India being a densely populated country needs to take extra efforts and measures to stop the spread of the virus.

In the move to social distance and avoiding physical contact all together, Indian railways have introduced contactless checking of the tickets. The tickets are now being checked by scanning QR codes. This move will definitely stop the risk of employees as well as the staff being infected by the deadly virus.

India has been actively going digital for the past couple of years. This began with the Digital India theme by the government where everything is going digital and there is less use of traditional ways of buying things. Even payment of things has gone digital with the introduction on money payment apps like PayTM and more.

From now on buying a ticket of Railways is going to be like buying a ticket to the movies. The platform tickets can also now be bought through digital modes which were not available earlier.

In India 85% of the Indian Railway tickets are being booked through digital platforms and that is a good sign. Indian Railways has been taken effective measures for the digitalization process in the operations field.

Now the railways website, the IRCTC ticket website is also going to be redesigned and revamped to make it more digital friendly in the coming future. The website will go lie in the month of August. This will be much more user friendly for the audience and thus an overall better experience.

No just the redesigning of the website, Indian railways are also looking to incorporate the Digital India initiative not just in the operations but also in the functioning of the railways. The Chairman of Indian Railways, VK Yadav has mentioned a new software called SATSANG which will help in incorporating and creating a zero based timetable for the internal affairs. In this initiative

Railway Board Chairman VK Yadav stated that the IRCTC ticket booking website is being redesigned and will be rolled out in August.In this model all the operations of freight and passengers can be tracked via satellite. This can be done by December 2021. This initiative will go on floors by December next year by which 6000 more locomotives will be fitted as well.

Indian railways were the first one to cancel a huge project with a Chinese engineering firm which has been going on since 2016. This move came after the India-China war and after the government had focused on being self-reliant. After this now Indian railways have taken a new step as to buying products from Government e- Market place portal to help the Make in India initiative as the portal only will have almost Indian products. Maximum products for the Indian Railways will now be bought on the GeM portal to extend the support fro Make in India initiative.

Indian Railways has put a hold on paperless ticketing as many Indians and passengers who travel via India Railways still do not prefer purchasing tickets via online or digital modes.

The special Shramik trains which were running during the lockdown especially for migrant workers have now stopped running since the 9th of July and Yadav says that there has been “no more necessity to run more trains at this time Whenever the situation stabilizes or there are long waiting lists, we will introduce additional trains.”

Talking about the coaches transferred to Covid care facilities he mentioned they would only use the Covid care coaches when the government facilities have been exhausted. 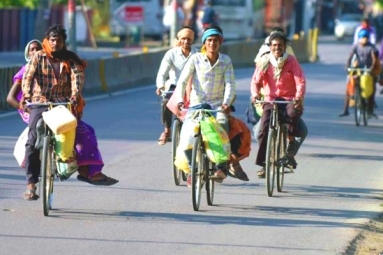 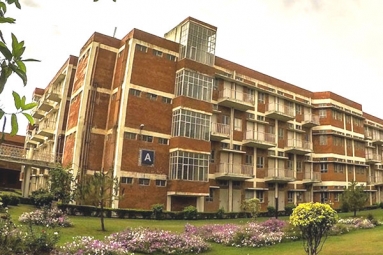 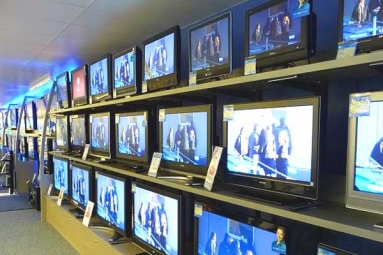 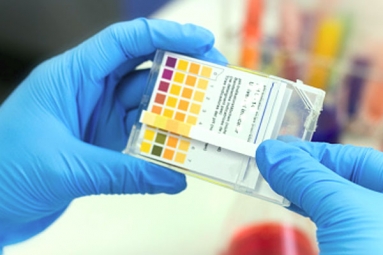