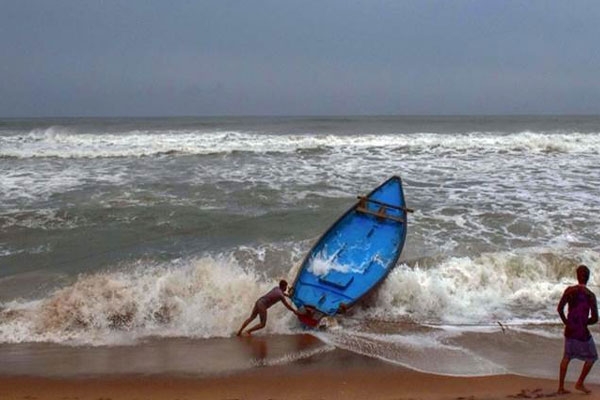 After the Amphan cyclone attacking Odisha and West Bengal, now it is forecasted another cyclone to hit Maharashtra. According to IMD, India would see a tropical cyclone- Nisarga.

Indian Meteorological Department (IMD) says, Nisarga is a low pressure space that formed close to Southeast Arabian Sea and Lakshadweep which would intensify into deep depression. It is predicted to convert into cyclone Nisarga. While it transforms, it is also predicted to hit the North region of Maharashtra and the South region of Gujarat early June first week itself.

Initially, it is estimated to move towards the North till June 2nd. The slight cyclone movement would be approximately in the morning. There are chances of crossing Maharashtra and South Gujarat. By June 3rd it goes towards evening or night in Daman.

As per IMD records, this is the first cyclone to hit Maharashtra coast in June since 1891. Not only Maharashtra but also warned Kerala, Coastal Karnataka and Goa simultaneously. The prediction is to hit the regions by June 2nd.

Akshay Deoaras, an independent meteorologist and PhD researcher at the University of Reading, UK said “Only two depressions, in 1948 and 1980, have come close but never turned into a tropical cyclone during June, indicate records”.

Maharashtra got a caution to be prepared with more heavy rains than usual. Meteorologist Deoaras added “Stronger than usual winds and rain are expected at the coast of Maharashtra on June 2 evening and in the first half of June 3. As the warning period will be less, disaster preparedness in coastal areas is immediately advisable”.

The department bulletin gave out the information that Nisarga will be another big cyclone which would lash with wind speed 102-115 at 125 kilometers around 5.30 pm on June 3rd.