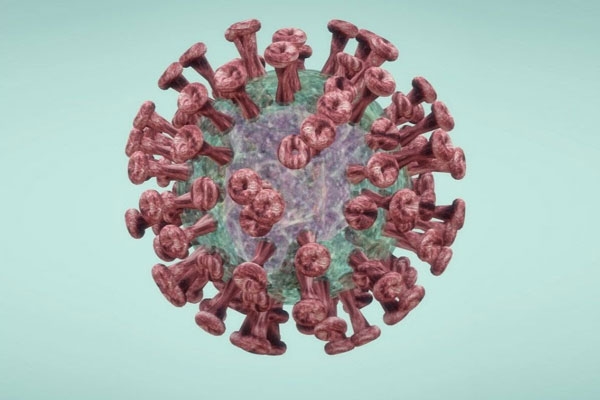 India Witnesses Increased Corona Cases After Lockdown Has Released Partially After India has partially released the lockdown, the cases have been increasing. More number of people are getting infected as well as dying every day.
https://www.wishesh.com/ 06 May, 2020 06 May, 2020

Did the effort of locking the massive 1.3 billion crowd go in vain or India can do better?

It has been observed that after the Government partially released the lockdown in India, the coronavirus cases have been increasing. Earlier cases were increasing over 12 days and now in every 9.5 days, we get to see the number go up. Mid-April, less than 20 people were dying, now more than 100 people are dying in India.

The infection in India has spread to only 50,000 people which is considerably less with regards to per capita rate than in Europe and the US.

One of the reasons people are moving out is due to the unbearable heat. It is getting hard for them to sit home in this terrible weather condition with the temperature exceeding 104 degrees Fahrenheit.

“There’s no police around, nobody is enforcing the lockdown, people are out everywhere,” said a shopkeeper named Mehtab.

Given the high population, Mumbai and Delhi are the two states that are most worried about falling short of resources to take care of the infected patients.

As of now, Mumbai is witnessing a tough time with testing labs, facilities, and beds because they are given to all the infected patients. 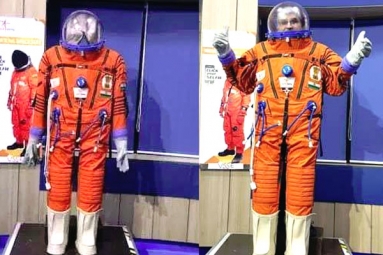