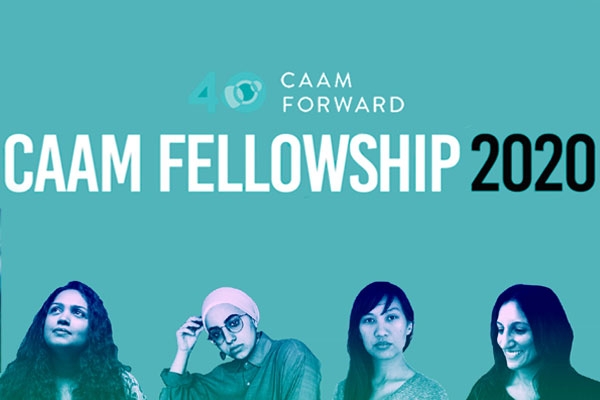 Sarita Khurana and Anula Shetty who are the two award- winning Indian American film makers are said to be among the four film makers who have been selected for the Asian American Media, as the 2019 Fellows.

The Fellowship Program is said to be a career and project development opportunity for one year which is being provided for the Asian American documentary film producers as well as the editors and the cinematographers who are looking for making the transition in producing as directing.

The Fellowship Program goal of CAAM has said that the San Francisco which is a Calif.- based organization is to create the space between veteran and the media makers who are emerging, for a fulfilling relationship and it would incorporate the opportunities for participating in film festival, documentary markets and the other events of appropriate professional developments.

The art of the pitching would also be learned by the fellows and they would have an opportunity in pitching the works done by them in the progress at the CAAMFest 2020.

A feature film named ‘A Suitable Girl’ of Khurana has made its world premier at the Tribeca Film Festival in the year 2017 and the film had also won the prize for the category of Best New Documentary Director.

The film ‘A Suitable Girl’ has also screened internationally at Sheffield, British Film Institute, Mumbai Film Festival and AFI Docs and it has been distributed by Amazon of Unite States and Netflix all over the world.

Tribeca Film Institute, the International Documentary Association, NALIP- Diverse Women in Film, the National Film Development Corp of India, Women in Film, Film Independent, NY Women in Film and Television, the New York Times and the Asian Women’s Giving Circle has extended their support to the work done by Khurana.

Khurana has co- founded Cine Qua Non Lab in the year 2008, which is an international development lab for featuring the films and is based in Mexico and the United States.

She has also received her MFA in film from the School of the Arts of the Columbia University and and is also a member of A- Doc, Brown Girls Doc Mafia and the Film Fatales.

It has been said by CAAM that Ramona Diaz would me mentoring Khurana.

Shetty has received a Pew Fellowship and has also been previously nominated for a Artist Fellowship of the United States of America.

Shetty has received her MFA in film and media arts from the Temple University and she serves on the board of the Alliance for Media Arts and Culture.

She is the co- director of the Termite TV which is an artist- run video collective. The work that she has done has been widely screened at festivals and museums which include the Museum of Modern Art, The Flaherty Film Seminar, National Museum of Women In The Arts and the Pacific Film Archives.

According to CAAM, the current projects that Shetty is working on are said to be ‘Places of Power’ which is and immersive VR documentary about the places of belonging and power in North Philadelphia and also ‘Cosmic Egg’ which is a poetic documentary that is set against the surreal landscape of the harvesting of egg, transitional surrogacy and the desire for procreation. It has been said that Shetty would be working with Grace Lee.