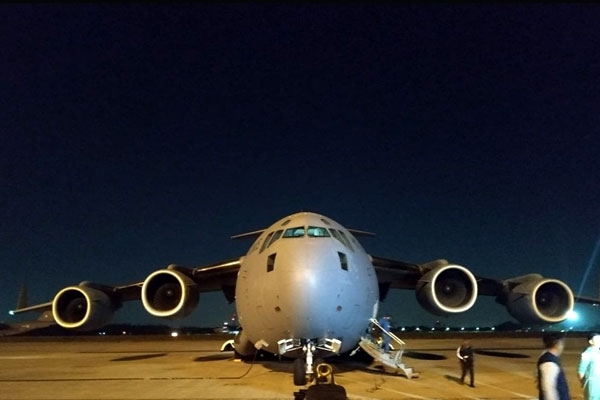 A flight of Iran has evacuated the nationalities of Iran from India during last weekend. It has been reported that the flight has carried back sample swabs of the Indian nationals who have been stranded.

S Jaishankar who is the minister of external affairs has visited Kashmir on Monday and had interacted with the families of the students who have been stuck in Iran. The families have been told that the Centre has been in touch with the officials in Iran and the situation is also being monitored.

The families of the students who are stuck in Iran have also been assured that the Central government was committed to ensure the return of the Indian nationals in Iran.

The Centre has a list of over 500 people which includes the students as well as pilgrims from the Jammu and Kashmir who are currently stranded in Iran among which around 370 students from Kashmir study in the universities of Shiraz and Tehran and also three groups of pilgrims which would be around 116 people are said to be in Iran as of now.

Several delegations in Baramullah of northern Kashmir have also been met by the minister of external affairs S Jaishankar where he has inaugurated several projects of development. He has also met the hoteliers and the associations of the tour and travel and also the associations of the houseboat. A passport office on the boulevard which is located on the banks of the Dal Lake in Srinagar has also been visited by the minister.

The minister has tweeted where in he has mentioned that the tourism promotions efforts domestically as well as internationally would be strongly supported by the government. 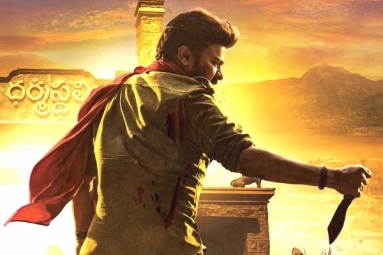 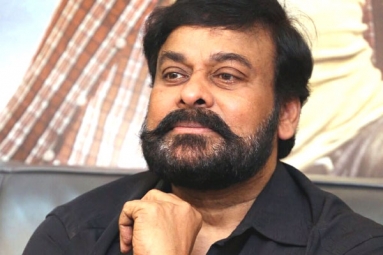