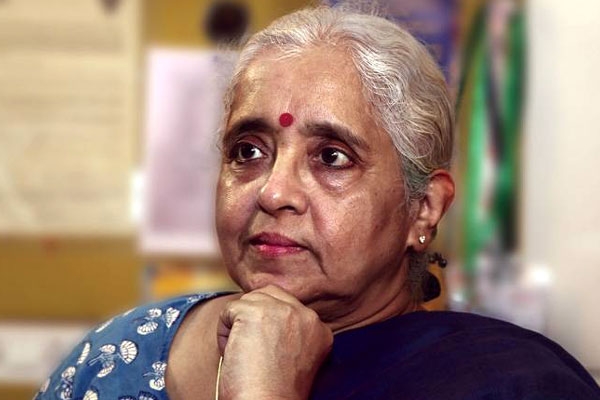 Vijayalakshmi Das who has been known as the “Mother of Indian microfinance” has passed away at the age of 67 years, on Sunday. It is said that she was the one who has come forward and hand held some of the biggest names like SKS microfinance which is now known as Bharat Financial Services and part of IndusInd, Spandana or Share Microfin among several others in Indian micro- finance in the initial days.

She has made tremendous contributions in the micro- lending sector of India and has also featured in the Business Today’s list of the “Most Powerful Women”. She has been the founder Chief Executive Officer of the Friends of Women’s World Banking (FWWB), India.

Friends of Women’s World Banking has become the first lender company for providing credit supports to over 200 micro- lending institutions across several regions like Ahmedabad, Andhra Pradesh, Tamil Nadu and Karnataka, under her regime.

The Women’s World Banking which is a global network of which Friends of Women’s World Banking, India is a part focuses on providing access to financial services for the women. Under the regime of Vijayalakshmi Das it was helping the women collectives by providing small loans and capacity- building support to the small and marginal farmer collectives which were financially excluded.

It has been recorded that Friends of Women’s World Banking, India has been able to provide support for around eighty farmer producer collectives across eight states, in the last two years. The company has been aiming to help the farmer collectives in order to create a credit history and to start getting the bank loans.

Vijayalakshymi Das who was always passionate about building entrepreneurship among women is a post graduate in economics which has been followed by pursuing advance courses in economics from the Economic Institute, Harvard Institute for International Development and the Women’s World Banking, USA among several other institutions.