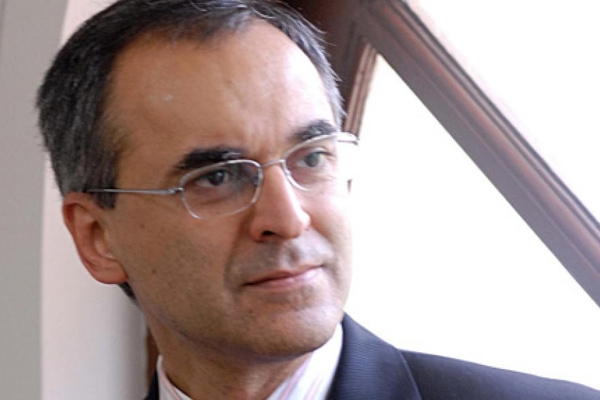 The Tyler Prize which is often described as the “Nobel Prize for Environment” has announced the co- winner of the 2020 Tyler Prize as Pavan Sukhdev.

Sukhdev, 59, has been selected for the award on Monday and the prestigious award is being shared with Gretchen daily who is a conservation biologist from the United States.

Pavan Sukhdev who is the former banker’s environmental activist has been warning the world about the kind of climate catastrophe that the countries such as Brazil and Australia are currently witnessing.

Sukhdev is said to be the third person of the Indian descent who has received the prestigious international award which has been instituted in 1973, in the last decade.

Sukhdev was born in Delhi in 1960 and has worked for the international banking for 25 years before the environment of Germany has called upon him in order to lead the TEEB study. He has also led the ‘Green Economy Initiative’, which is one of nine Joint Crisis Initiatives that has been launched by the United Nations in 2009.

He has also been working in order to convince the policymakers of India regarding the economic benefits of growth which is said to be aligned with the protection of the environment through his Green Accounting for Indian States (GIST) project.

The Green Accounting for Indian States is an NGO that seeks the promotion of sustainable development in India and it has been set up in July in the year 2004.

Pavan Sukhdev stands to be the third person to receive this award in the last decade with the other two being Madhav Gadgil in 2015 and Partha S Dasgupta in 2016.

Being a member of several Reserve Bank of India committees, Sukhdev says that development is not about making the rich richer but instead, it is about helping in raising the income of the poor and empowering them with rights and responsibilities.

He adds saying that the focus should be shifted by India to the village economy in order to witness a sustainable growth. He mentions that the whole country of India has to recognize the importance of nature by going back to its roots as this alone cannot be done by one person or an organization.

Sukhdev is striving to make the world understand the importance of nature and is trying to make the world consider the nature seriously. Two digital platforms that help in evaluating the impact that is being caused by the companies and the investors on the environment has been launched by Pavan Sukhdev at the World Economic Forum in Davos on 22 of January.

Sukhdev is said to receive the award along with a conservation biologist of the United States named Gretchen Daily, in New York on 1st of May. 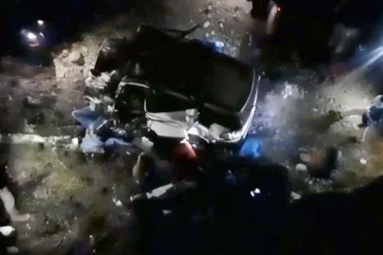 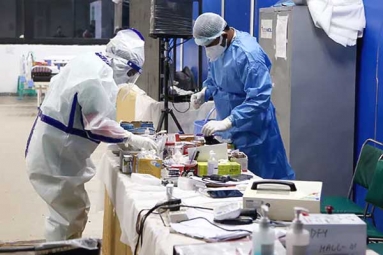 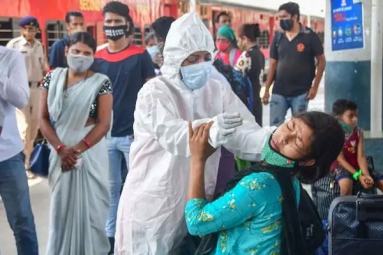 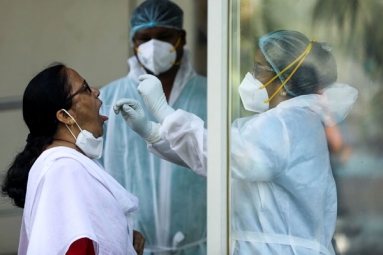 Megastar Chiranjeevi is the latest one to get contracted with coronavirus. The actor took his twitter page yesterday to reveal…

A total number of 2,86,384 new cases of coronavirus are reported in India in the last 24 hours. The total…

How the symptoms of the Omicron variant are different from others

Ram's The Warrior Hindi Dubbing Rights Fetch Record Price:- Energetic Star Ram is quite famous across the circles of Bollywood…

Nandamuri Balakrishna is back with a bang with his recent outing Akhanda. The film is directed by Boyapati Sreenu and…