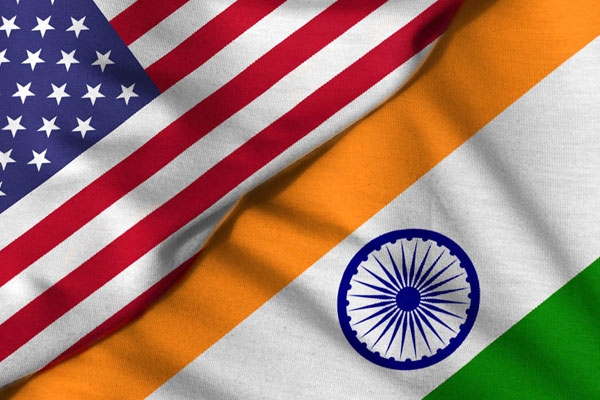 India, US Agree to Get in Talks for Resolving the Dispute Over Steel Import Duty India and the United States have agreed to engage in discussions in resolving disputes over American import duties on certain Indian steel products
https://www.wishesh.com/ 25 Jan, 2020 25 Jan, 2020

India, US Agree to Get in Talks for Resolving the Dispute Over Steel Import DutyTop Stories

India and the United States have agreed to engage in discussions in resolving disputes over American import duties on certain Indian steel products, where in Washington is yet to fully comply with the rulings of WTO.

With the appellate body of the World Trade Organization becoming dysfunctional United States has agreed to resolve the matter in peaceful manner regarding the disputes American importing duties on certain steel products of India.

There has been several companies that were affected by US countervailing duties. The companies include Essar Steel, Ispat Industries Ltd, Steel Authority of India Ltd (SAIL), Tata Steel and JSW Steel.

A joint submission has been made to the Dispute Settlement Body of the World Trade Organization by India and the United States which stated that both the parties of India and the US would continue to engage in good faith discussions in order to seek a positive solution to the dispute and both the parties understand that a notice of appeal will be submitted by the United States and a submission of the appellant once a appellate body division can be established and an appeal on alleged errors can be filed by India. The appeal that might be filed on alleged errors include the issues of law covered in the report of the panel and the legal interpretations that are developed by the panel at that point of time.

The compliance panel has found that the United States has not compiled with the rulings and the recommendations that are being made by the dispute panel.

India has dragged the United States in the World Trade Organization in the year 2012, alleging that the move that has been made by Washington in order to impose high duties on imports of certain steel products of India are global trade rules.

The dispute panel of the WTO has ruled against the United States and has imposed high countervailing duties on imports of certain Indian steel products, in December in the year 2014. It has also been ruled by the appellate body of the World Trade Organization that the high duties that were imposed by the United States were inconsistent with various provisions of the Agreement on Subsidies and Countervailing Measures.

The world Trade Organization has said that both the countries India and the United States would continue to engage in good faith discussions in order to seek a positive solution to the dispute. It has also said that the Dispute Settlement Body has been notified by the US regarding its decision in order to appeal the report by the compliance panel, on 18th of December in the year 2019.

Presently, there exists only one member in the body where as the bosy should actually be consisting of seven members and the quorum is at least three in order to hear the appeals. 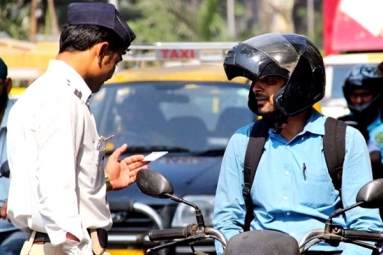 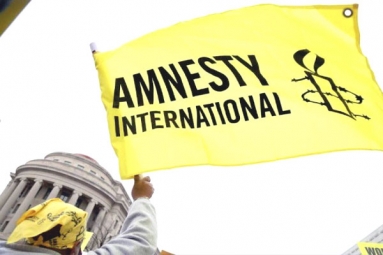