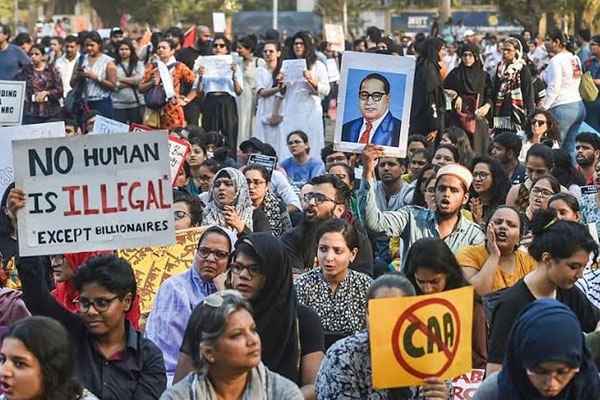 CAA may affect the status of Muslim minority in India : CRSTop Stories

The Congressional Research Service (CRS) reported that the Citizenship Amendment law along with a National register of Citizens (NRC) which was planned by Narendra Modi government may affect the status of Muslim minority in India.

CRS is an independent research wing of the US. It periodically prepares reports on issues of domestic and global importance that helps the lawmakers in taking informed decisions which are not taken into consideration by the US Congress as official reports.

“In tandem with a National Register of Citizens (NRC) planned by the federal government, the CAA (Citizenship Amendment Act) may affect the status of India's large Muslim minority of roughly 200 million," said the CRS on Citizenship law that has been amended.

According to the Citizenship Amendment Act, the non-Muslim communities from the three neighboring countries Pakistan, Afghanistan, Bangladesh who were facing religious persecutions and came to India on or before December 31st , 2014 will be given Indian citizenship.

The CRS claims that certain articles of the Indian Constitution, in particular Articles 14 and 15  will be violated in the due course of the Citizenship Amendment Act that has been passed as the Act allows immigrants of six religions from three countries as Indian citizens and excludes the Muslim community.

"Yet it is not clear why migrants from other neighbouring countries with state (or favoured) religions, such as Sri Lanka (where Buddhism is the official religion and Tamil Hindus face persecution) and Burma (where Buddhism enjoys primacy and Rohingya Muslims are persecuted), are excluded from a path to citizenship. In addition, oppressed Muslim minority communities such as Pakistan's Ahmadis and Shias enjoy no protection under the CAA," said CRS. 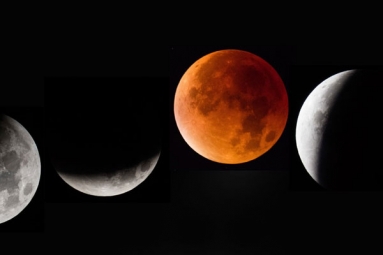