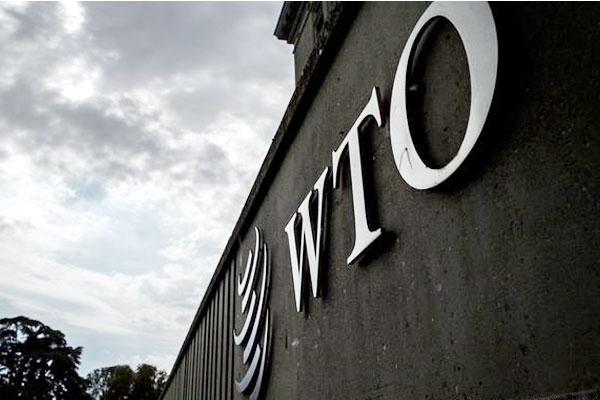 Global trade dispute settlement with India comes to a halt The reduction of number of judges in the Appellate Body to one on December 11, following the end of the term of two judges.
https://www.wishesh.com/ 11 Dec, 2019 11 Dec, 2019

Global trade dispute settlement with India comes to a halt

The number of judges on the body fall below the minimum threshold of three making the World Trade Organization (WTO) dysfunctional thereby the Global trade dispute settlement will come to a standstill from Wednesday that could hurt developing countries like India the most.

Crippling the multilateral trade agency’s dispute settlement mechanism, the US has blocked the appointment of judges for more than two years. The body has been criticized for its “flawed” interpretation in various cases, failing to issue the reports within the 90-day mandatory period.

The two AB members will be retiring on Wednesday, leaving only China’s Hong Zhao in the body which continues till November 2020. The US’ Thomas Graham and India’s Ujal Singh Bhatia will retire after their second term of four years ends. The number of judges has gradually reduced from seven to one.

“We can make use of this time to introduce new schemes,” said an official adding to it he said the dispute panel has found fault with the export schemes which leads to the existence of moral pressure.

India appealed a WTO dispute settlement panel recommending the withdrawal of its export subsidy schemes in 90-180 days. MEIS, EoUs Scheme and others violating the provisions of the trade3 body’s norms was a rule by the panel.

How to make a guy want you more and more!

How to get glowing, gorgeous skin 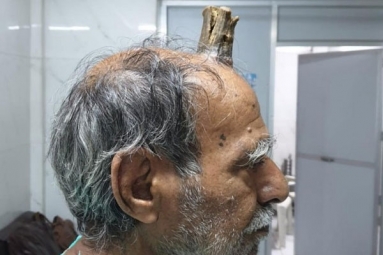 Ways to get gorgeous look

Get lustrous hair by quitting these habit 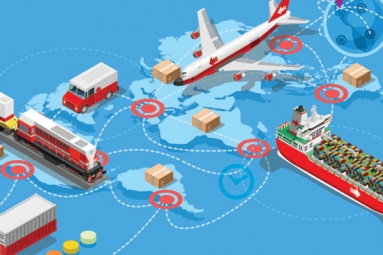