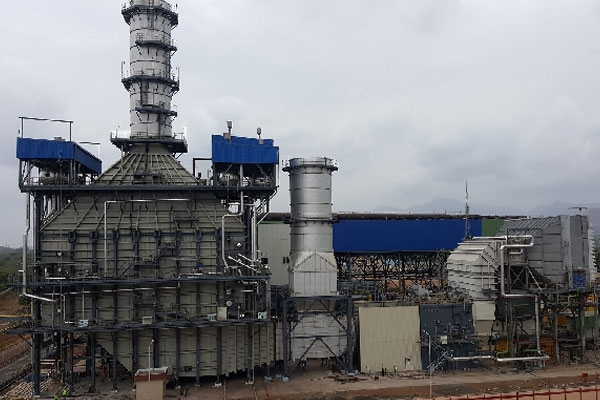 Popular South Korea based company; Kowepo has started the process of the International arbitration against India in Singapore for going against the signed fuel supply commitments to the Maharashtra power plant.

This progress in the arbitration is being issued following a year after the company already issued notices to the government asking for gas supplies to be made within the forthcoming six months. The same accusations also further impacts in the back of the Centre which focused on ending the issues regarding the ending of the executed contracts that were made between the renewable energy companies along with the government of Andhra Pradesh that help to safeguard some of the necessary clean energy investments.

Kowepo does have a major ownership under the Pioneer Gas Power Plant Ltd. which has its office based out in the Raigad district in Maharashtra. The same comes under the signed pact under the India-South Korea bilateral investment treaty (BIT) along with the Comprehensive Economic Partnership Agreement (CEPA).

In the arbitration, Kowepo has demanded a $400 million in lieu of the compensation needs for all the loss and damages caused, as per the reports from a government official.

Following receiving the notice from the South Korean firm, the Centre sat around and arranged for an interministerial group for discussing further. While the Cabinet secretariat has suggested the panel to further seek better resolution for the matter, in other news, the parliamentary committee stated saying, “However, Kowepo filed for international arbitration on November 29 after the government could not reach any consensus on project revival.”

The South Korean government has time and time reached out to the Indian government to further seek resolutions for the dispute and rebuild the investor confidence but to no avail. Following the recently issued carbon reduction programme suggested by South Korea, firms like Kowepo now have to work in reducing their emissions by investing their money on the renewable projects in the country.

In the arbitration notice, Kowepo that the the lack of gas allocation was the primary factor that ended up causing the delay in the plant’s commissioning process.  They further mentioned that they weren’t able to take part in the government’s scheme for the stranded gas plants following the inability of GAIL to finish the pipeline on time.

The arbitration notice has already been forwarded to the Prime Minister’s office along with the offices of some of the cabinet ministers including that of finance, oil, commerce, gas and power.