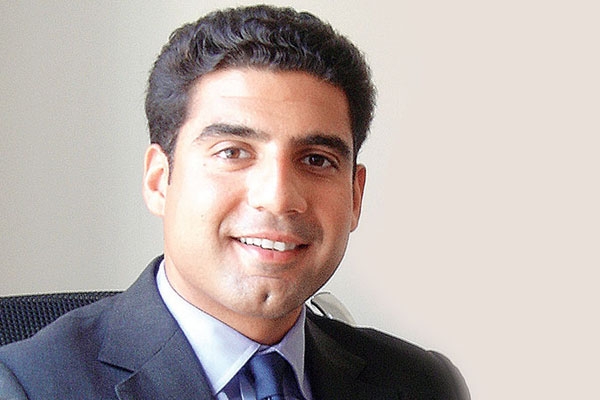 Intelligence solutions to expand their business in India

Intelligence solutions to expand their business in IndiaTop Stories

Intelligence solutions, a US based building is opening its fourth office in India, it has decided to open the office soon at Delhi. According to buildings technology start-up 75F, India’s building control and energy efficiency market is estimated to touch USD 2 billion a year with 12 percent as the compound annual growth rate (CAGR) over the next three years.

The firm currently has an engineering, product development and sales hub in Bengaluru, as well as sales and support services offices in Chennai and Mumbai.

Gaurav Burman the 75F India Country President said, “we are well established in India and now expanding into the Southeast Asian and Chinese markets,” after signing a distribution agreement with Singapore Power for the markets on December 6, Sunday.

Burman said,” having succeeded in both the US and India, we are now expanding from Singapore into regional markets.”

“75F launched its operations in India in August 2016, and has been growing steadily, acquiring several customers ever since,” he added.

Deepinder Singh the 75F Chief Executive Officer said that, “the business growth potential has helped the start-up raise USD 8 million from the US-based Breakthrough energy ventures, which is backed by Bill Gates.”

The world’s 13 largest oil companies, co-led series A funding in 75F with support from Building Ventures which is a fund by world’s leading mechanical contractors backed a USD 1.3-billion UK-based fund, Climate Initiatives, said Singh who closed the fund in September 2019.

Singh mentioned it being an intelligent building that uses the internet of the things and the latest in cloud computing in order to create systems that predict, managing the heating, ventilation, air-conditioning (HVAC) needs of commercial buildings.

Singh founded 75F in 2012 after he designed some of the world’s fastest core networks AT&T, NTT and Verizon which are Tier-1 service providers.