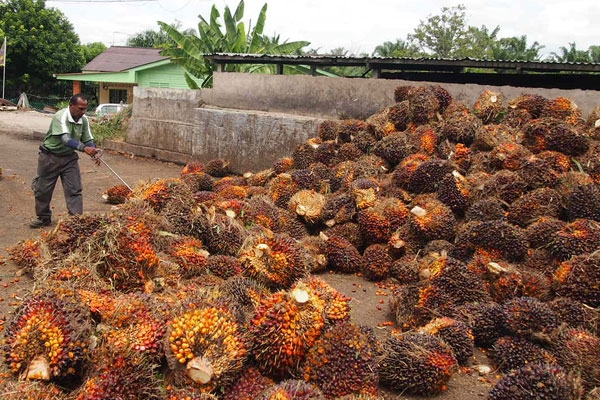 Indonesia to divert palm oil exports to India following cut in EU imports Owing to these shrinkages because of the setback from EU, Indonesia is planning to focus on making big exports to countries like India and China to overcome the setbacks.
https://www.wishesh.com/ 04 Dec, 2019 04 Dec, 2019

It isn’t surprising that some of the Asian countries like Indonesia and Malaysia are known for their massive production of palm oil. Indonesia is the largest producer of palm oil in the world has been experiencing shrinkage in their export sales and prices over the setback that they are getting from the European Union.

Owing to these shrinkages because of the setback from EU, Indonesia is planning to focus on making big exports to countries like India and China to overcome the setbacks. The EU is planning on cutting through the imports of the palm oil over the environmental concerns associated with burning down of the trees and the areas around for the extraction of the palm oil.

The country of Indonesia is responsible for manufacturing over 40 million tonnes of palm oil every year out of which, 73% of the oil is exported.

Donald Siahaan, who is the Chief operating officer of the Oil Palm Science Techno Park (OPSTP), Indonesia’s Oil Palm Research Institute stated saying, “EU alleges Indonesia of deforestation caused by palm oil plantation expansion. But the fact is that, we are not expanding our plantation. We are replanting the 25-year-old palm trees. EU allegations are baseless and we have moved WTO against this discrimination.”

Additionally, Lolita Bangun from the Indonesian Palm Oil Association also stated saying that the country is trying to push the exports to countries like India and China and using up the majority of the remaining part of the oil for their biodiesel programme. The statistics also suggest that EU is the biggest market for palm oil followed by India. EU is believed to consume over 7.5 million tonnes of palm oil every year.

Addressing the situation, Bangun further emphasised saying, “The sluggish exports to EU have prompted us to look for other options for utilizing our oil palm without compromising on our production capacity. We are in diplomatic talks with Indian and Chinese governments to increase our export share and at the same time the country plans to launch B-30 biodiesel programme from next January, raising the proportion of palm oil in the biofuel from the existing 20% to 30%.”

Alongside everything, the B-30 programme which has been introduced is further expected to reduce the fossil diesel fuel consumption by 165,000 barrels which is pretty impressive. The President of Indonesia, Joko Widodo now wants the country to focus on B-50.

Muhammad Arwin Nasution, who is the director commercial at PTPN stated that the country needs to come up with alternative ways to secure the future of the 17 million farmers in the country who depend on the palm oil exports to get their life going. He further said that if EU wants to reduce down their imports, they need to blend in the available palm oil for the domestic usage, especially mixing it with biodiesel. 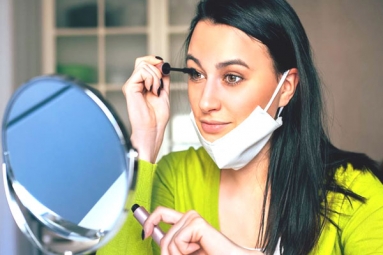 How to Wear Makeup with a Facemask?