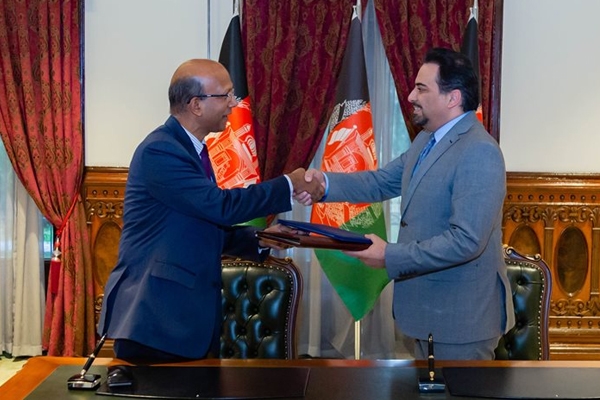 On Sunday, Vinay Kumar, the Indian ambassador to Afghanistan and Idrees Zaman, the acting Foreign Minister of Afghanistan exchanged the instruments of ratification of the consensual extradition treaty.

The authoritative representatives signed this agreement in September and the documents were exchanged now.

This treaty will enable the extradition of Pakistani terrorists operating outside the Afghan territory. Earlier an extradition treaty was signed in 2016 when Ashraf Ghani had visited India.

It is an act of sending back a person to his home country if he has committed a crime outside his country.