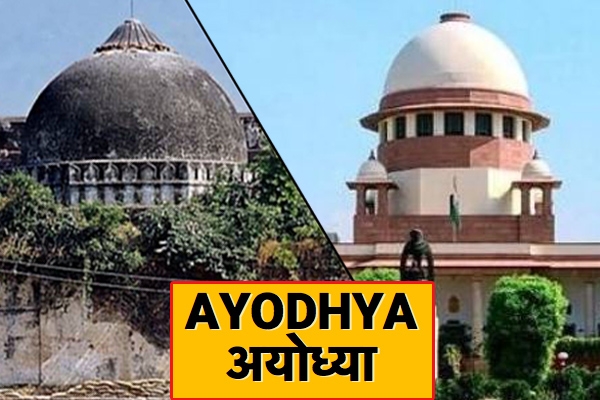 Updates Before The Ayodhya Verdict’s Judgement To Be Announced Updates before the Ayodhya verdict to be announced. There is well-equipped security outside the supreme court. Everyone is geared up to know what’s the final judgement
https://www.wishesh.com/ 09 Nov, 2019 09 Nov, 2019

Updates Before The Ayodhya Verdict’s Judgement To Be AnnouncedTop Stories

On 9th November at 10.30 in the morning the Supreme court will make its judgement about the Ayodhya land dispute.

Ranjan GogoI, the Chief Justice Of India has left for the supreme court and there is a strong security arrangement outside the Supreme court.

Ayodhya is all set for the final decision, Omar Rashid quoted “the Darshan at the Hanuman Garhi temple and the makeshift Ram temple went on as usual with pilgrims trickling in towards the sensitive area, marked as a high-security red zone by the administration”.

Prime Minister Narendra Modi doesn’t want the judgement to be taken as a victory or defeat for anyone. He believes to still keep the unity intact.

One of the best tweets was the #hindumuslimbhaibhai  and it is the most trending and there are further tweets to this of a participation of 10, 000 messages

The authorities will ensure to keep a track of all the tweets so that there are no unecessary or fake news spread. Further, across the globe there is a proper security arrangement being made.

"It's an ancient fight. We are here for Lord Ram. He will take care of us. Hopefully we don't have to appeal this judgment." quoted by one of the spokesperson outside the Supreme Court 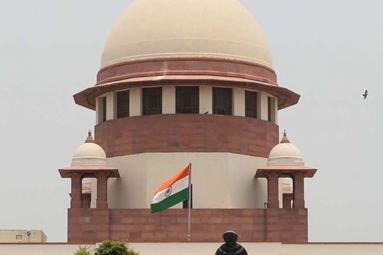 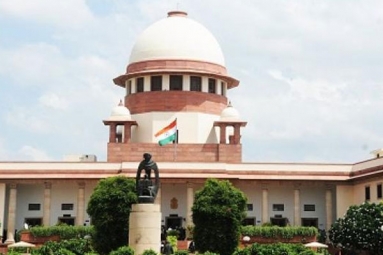 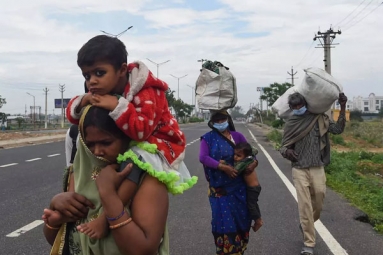 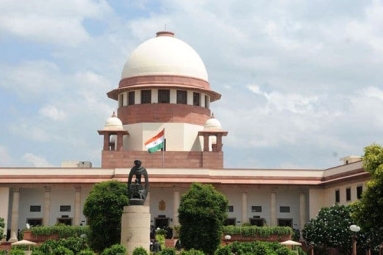 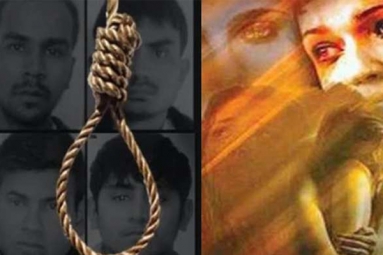