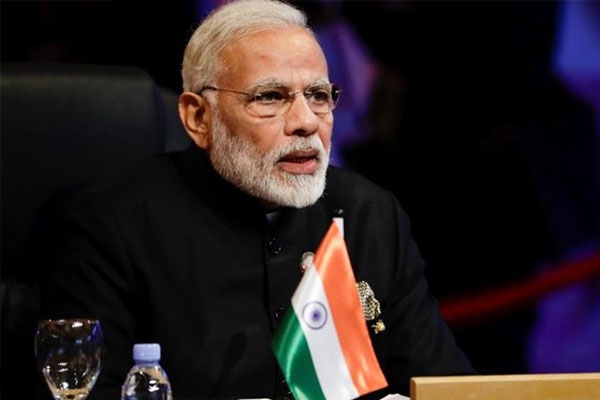 Gates Foundation Under Fire over Award to ‘Butcher of Gujarat’ Modi

A decision by Bill and Melinda Gates Foundation to honor Prime Minister Narendra Modi for his Swachh Bharat Abhiyaan (Clean India Mission) that aims to improve sanitation in India has come under criticism from activists and members of the civil society.

Under the Clean India Mission program, millions of toilets have been built across India, where open defecation is a major problem.

A group of South Asian American academics, lawyers and activists has called on the Gates Foundation and filed a petition to rescind its decision to honor Modi, citing human rights violations committed under his rule.

While we understand the award was given for [Modi's sanitation initiative], it nevertheless seems inconsistent to give a humanitarian award to a man whose nickname is the 'Butcher of Gujarat'.

If Modi is honored, it would:

During Modi’s time as Chief Minister of Gujarat, he has been accused of encouraging 2002 Gujarat riots, in which more than a thousand Muslims lost their lives.

Consequently, the United States government denied Modi a visa in 2005, which remained in place until 2014, the year he was elected as India's prime minister.

The petition, which has thus far garnered over 95,000 signatures, said the award "could not have come at a more awkward time", referring to the current stern measures in Kashmir and a citizenship exercise that has ruled out nearly two million people in Assam.

Modi's government has also been accused of aiming at exclusionary policies against the minorities in India.

However, the Gates Foundation in a statement to Al Jazeera stood firm by its decision to honor Modi for the progress India is making in improving sanitation.

Sanitation is a key factor in improving the health and wellbeing of millions of people, especially women and children.

It further said before the Swachh Bharat mission, over 500 million people in India did not have access to safe sanitation, and now, the majority do. The mission can serve as a model for other countries struggling with poor sanitation.

However, critics have condemned the foundation's grounds on honoring Modi, arguing that hygiene and cleanliness cannot compensate for rights abuses.

Modi's sanitation campaign has no doubt benefitted people, but how can access to a clean toilet outweigh the violence and persecution they may face in the rest of their lives?"

If the Gates Foundation really wants to amplify sanitation efforts in India, it should give the award to community workers instead of a far-right nationalist."

Bill and Melinda Gates Foundation will be conferring Modi with the prestigious ‘Global Goalkeeper Award’ on September 24.