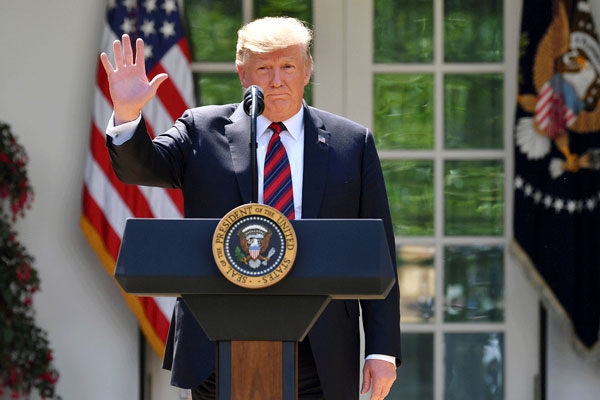 The proposed change is part of the new merit and points-based immigration system, which would rejig the current procedure of entering the United States and availing the country's citizenship.

According to President Trump, the ‘Build America Visa’ would do away with the perils of Green Card, which he said "was unfair" to genuine citizenship aspirants. The new policy will only give credence to skill and merit, as opposed to nepotism, place of birth, relatives in the United States and other "discriminatory" factors.

Trump claimed the afoot system allows those with blood relations, along with asylum seekers, to emerge as the biggest beneficiary of the visa program. The Green Card is also unfair as it is based upon "random chance", the President added, referring to the lottery system used in the selection of some aspirants.

Contrary to that, the Build America policy will provide a fair chance, welcoming as many immigrants as permitted under the current framework but the only criteria being skills and merit.

"The biggest change we make is to increase the proportion of highly skilled immigration from 12 percent to 57 percent and we would like to even see if we can go higher," Trump said.

The President added that the Build American program is based on "easy-to-navigate points-based", which is used by Canada and number of other European nations to select migrants based on their skillset, economic value, and resourcefulness. 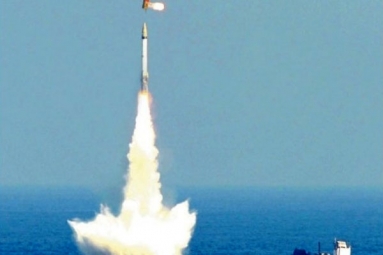 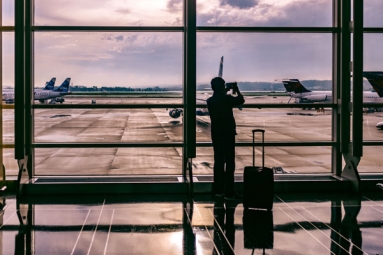 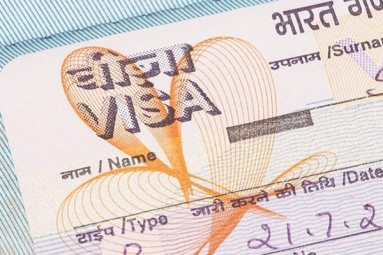 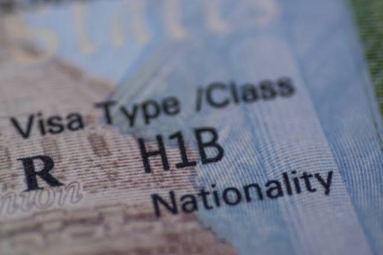 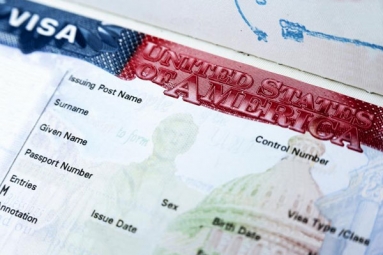 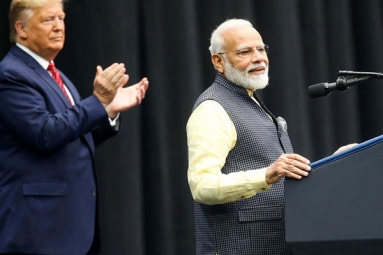 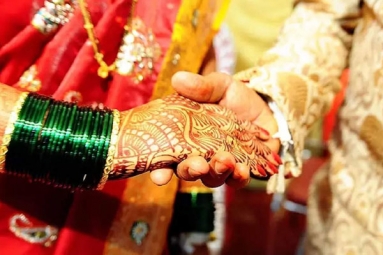 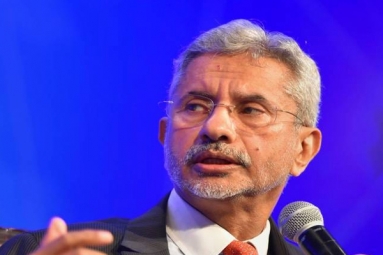 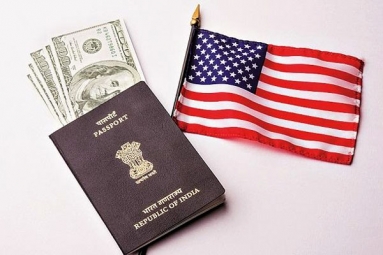 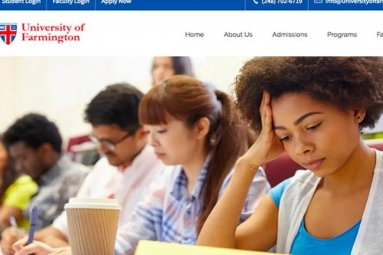 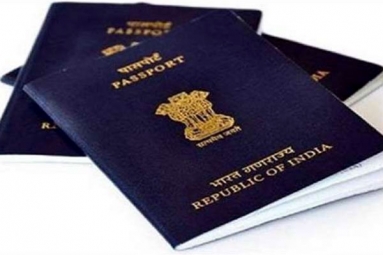