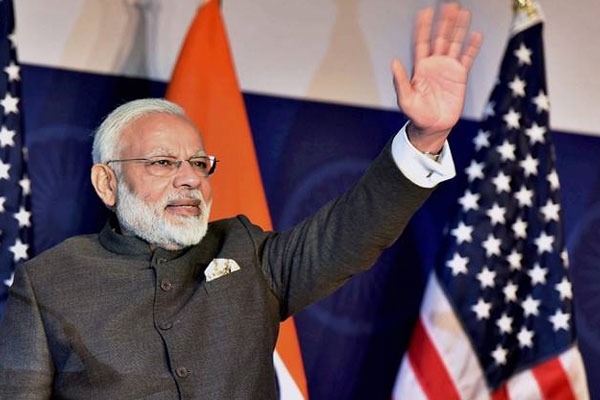 The manifesto states the party’s agenda right from 'Foreign Policy' to 'Youth and Education'. It was released by Prime Minister Narendra Modi in the presence of party president Amit Shah and other senior party leaders including Union Ministers Sushma Swaraj, Arun Jaitley and Rajnath Singh at the party's headquarters in New Delhi.

In terms of 'Foreign Policy,' the manifesto explicitly states the party's outlook regarding India's global standing and states, "We believe that India's time has come. She is emerging as a power and connecting stakeholders in a multi-polar world. The rise of India is the new reality and we shall play a major role in shaping global agenda in the 21st century."

This section has stated the basis and primary focus that the party seeks to formulate their foreign policies on. They have further segregated it into seven sections, namely:

2. Global Coordination on Knowledge and Technology

7. Strengthening the Diplomatic Cadre and Outreach 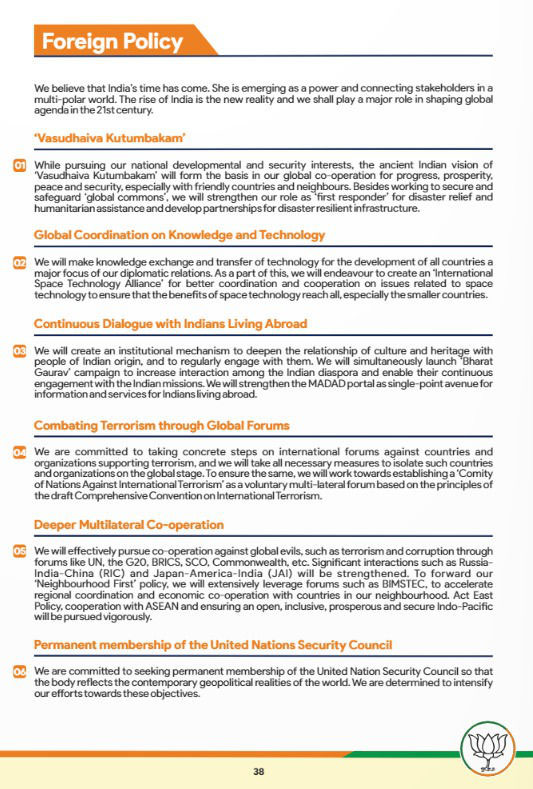 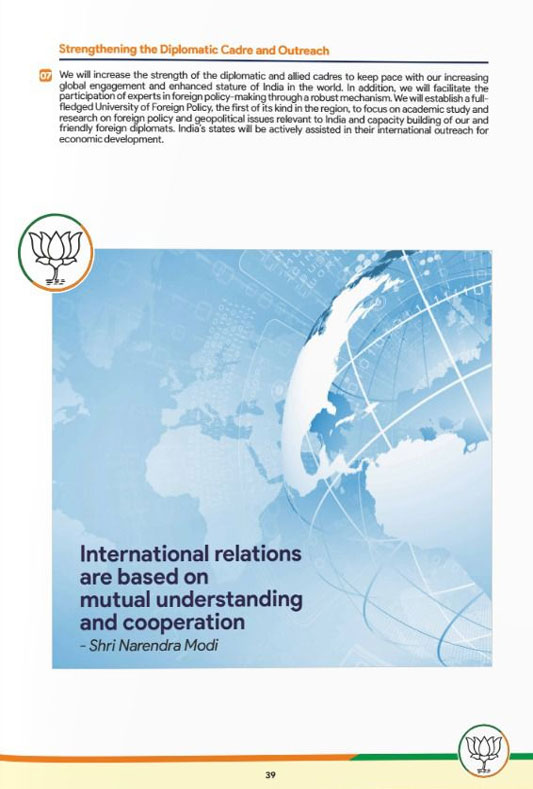 PM Modi in the manifesto says: “International relations are based on mutual understanding and cooperation.”

We believe that India’s time has come. We are emerging as a power centre in a multi-polar world. The rise of a New India is the new reality, and we shall play a major role in shaping the global agenda in the 21st century. #BJPSankalpPatr2019 pic.twitter.com/aiGQHLLKlR

Lok Sabha elections will take place in seven phases for all the 29 states and seven Union Territories beginning from April 11 to May 7, 2019. The results will be announced on May 23, 2019.

Will reach out to Muslim brothers: Modi