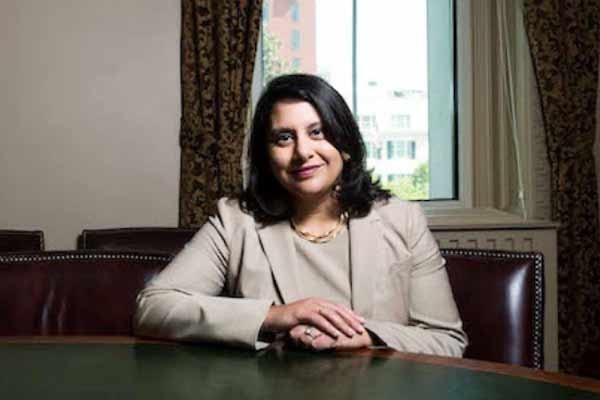 “We firmly believe in the importance of a diverse federal judiciary, and it is not lost upon us that if confirmed, Neomi Rao would be the first South Asian American woman to sit on a federal appellate court,” the letter says, adding, “However, we are deeply alarmed by Neomi Rao’s record, particularly around gender rights, and we do not believe that she will bring independence and fairness to the federal bench.”

President Donald Trump had announced Rao’s nomination in November while celebrating Diwali at the White House. She was nominated in place of justice Brett Kavanaugh who in October was sworn in as the Supreme Court judge.

Rao, whose parents are from India, will, if confirmed, sit on what is considered the country’s second most powerful court.

“Rao’s policy decisions have led to the rollbacks of public protections relied upon by vulnerable communities, including women, survivors of sexual violence, and LGBTQ people,” the letter says.

Currently, Rao currently leads the White House’s Office of Information and Regulatory Affairs (OIRA) and is accountable for conducting cost-benefit analyses for government regulations and reaching a decision on how to proceed with President Donald Trump’s agenda of deregulation.

The letter referred to Rao reversing an Obama-era rule of the “equal pay initiative” that had not yet come into force, requiring employers to collect data on what they pay workers and workers’ race, ethnicity and gender.

The activists have provided grounds of Rao’s views that dates back to her days in college. “And if she drinks to the point where she can no longer choose, well, getting to that point was a part of her choice,” Rao wrote on consent issues in the Yale Herald in 1994, while a final year undergraduate at Yale University.

“This is victim-blaming and rape apologist language, and it has no place in our society, let alone the federal judiciary,” the letter said.

An article written by Rao in 1994 for the Washington Times has landed her in controversy presently. In the article, she writes of multiculturalists, “Underneath their touchy-feely talk of tolerance, they seek to undermine American culture.” In that same writing, she also writes, “Martin Luther King Jr. dreamt that one day people would be judged by the content of their character, not by the color of their skin. This dream has no meaning to the multiculturalists.”

“She is not the role model we need for our community and certainly not the one I want for my daughter,” Shiwali Patel, senior counsel at National Women’s Law Center, a non-profit organization, said on a briefing call held by activists last Friday.

Rao’s confirmation hearing at the Senate will begin on Tuesday. 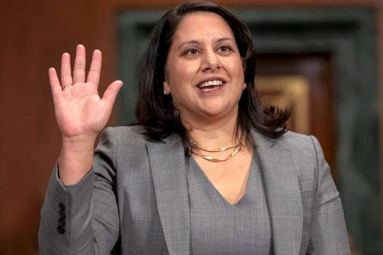 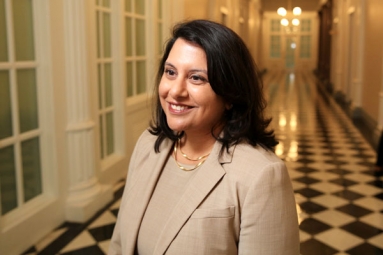 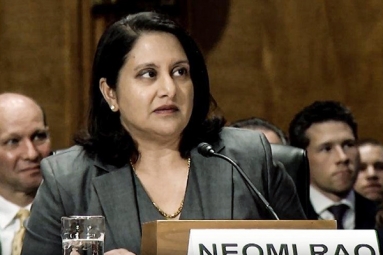