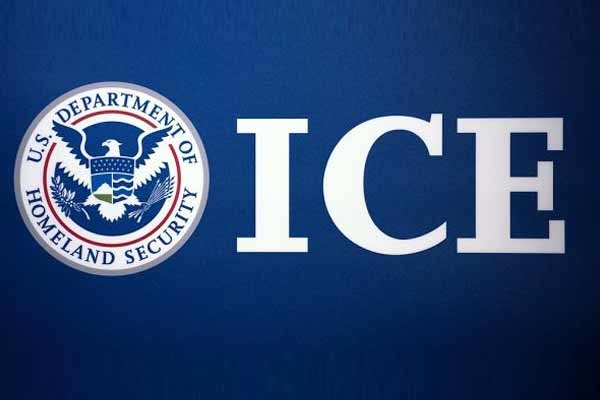 US: 129 Indians Among 130 Students Arrested in “Pay to Stay” Immigration Fraud Those who were arrested were placed in “removal proceedings”, marked for deportation it means that they will remain in custody of US Immigration And Customs till the judgement of their case by immigration courts.
https://www.wishesh.com/ 02 Feb, 2019 02 Feb, 2019

US: 129 Indians Among 130 Students Arrested in “Pay to Stay” Immigration Fraud

US: 129 Indians Among 130 Students Arrested in “Pay to Stay” Immigration FraudTop Stories

At least 129 among 130 students were arrested who enrolled in a fake university run undercover agents in Detroit, Michigan.

Those who were arrested were placed in “removal proceedings”, marked for deportation it means that they will remain in custody of US Immigration And Customs till the judgement of their case by immigration courts.

US prosecutors announced on Thursday that the arrest of eight men of Indian origin for using the fraudulent university, University of Farmington, to run a “pay-to-stay” for foreigners to remain on a student visa and work.

The institute, which named itself as a “nationally accredited business and STEM institution”, had no teachers and ran no classes or educational activities.

It is been shut down and its website has been taken down.

“It enrolled at least 600 students”, officials have said.

“As of yesterday morning, ICE had administratively arrested 130 foreign nationals enrolled at the University of Farmington for civil immigration violations,” Carissa Cutrell, a spokesperson for ICE,

Officials said that out of 130 students 129 were Indian nationals.

“These individuals have been placed in removal proceedings, and ICE will seek to maintain them in its custody pending the outcome of those proceedings.”

It is been learned that Indian embassy in Washington DC has been in touch with officials and has sought consular access to the arrested students and officials have said they are doing all then can to help.

It is believed that many of the students are from Telengana and Andhra Pradesh and are also receiving help from community groups.

American Telugu Association has set up a webpage to help the students and organized a webinar with immigration lawyers to guide them “to be watchful with fake agents who promise illegal ways to stay in USA with admissions in unaccredited colleges.”

Students enrolled in the university believing that it is legal, lawyers argued

Lawyers further said that “some of them were doing second masters as looked for speciality work under the B-1B programme, which grants 20,000 visas every year to holders of advanced degrees from US educational institutions.”

“The government utilized very questionable and troubling methods to get these foreign students to join the institution,” Ravi Mannam, an immigration lawyer in Atlanta, told The New York Times.

However, Prosecutors said that students who are enrolling the in the university knew what they are stepping into

Prosecutors announced that“Each of the foreign citizens who ‘enrolled’ and made ‘tuition’ payments to the University knew that they would not attend any actual classes, earn credits, or make academic progress toward an actual degree in a particular field of study- a “pay to stay’’ scheme.”

“Rather, their intent was to fraudulently maintain their student visa status and to obtain work authorization under the CPT.”

CPT is temporary employment authorization for F-1 visa non-immigrant foreign students in US while enrolled in a college-level degree program. 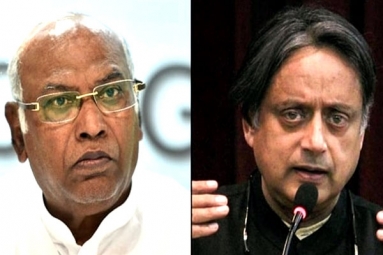 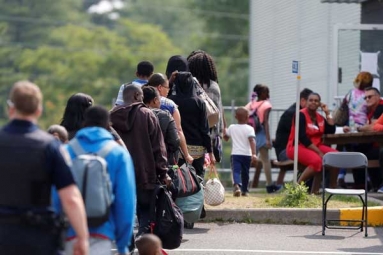 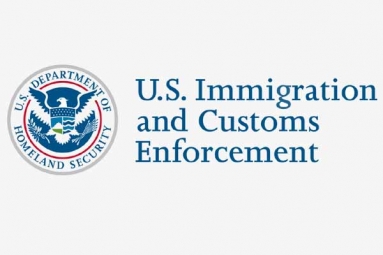