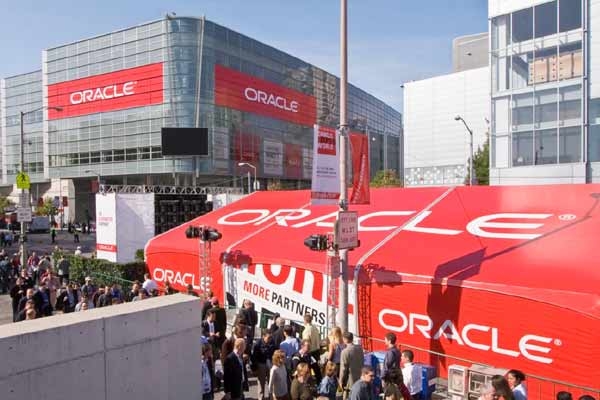 The United States Department of Labor found technology giant Oracle guilty of underpaying some of its employees, including Americans especially women and people of African American and Hispanic origin.

Indians were among those who were in part beneficiaries of the discrimination.

The order said: “...Oracle recruited, selected, and hired Asian applicants, particularly Asian Indians, for PTI roles at a rate significantly greater than their non-Asian counterparts who were equally or more qualified for the roles.”

Between January 1, 2013, and June 30, 2014, "Oracle hired approximately 670 applicants into PTI roles. Of those hires, Oracle hired 1 percent African Americans, 2 percent Hispanics, 14 percent whites, and 82 percent Asian applicants. Of the Asian hires, 60 percent were Asian Indians," according to the order.

Asian Indians comprised 45 percent of the total employees in the period. However, the company preferred to pay its white employees up to 25 percent more than other races.

The amends calculated by the department were at least $401 million in wages between 2013 and 2016.

The findings could be a major setback, at least in terms of perception, for Oracle as well as other Information technology (IT) companies operating in the United States who hire Indian H-1B visa holders.

In an ongoing class -action suit, scores of Indian technology majors have been accused of discriminating against Americans. However, in November earlier this year in a major victory, a U.S. jury ruled that Tata Consultancy Services (TCS) was not guilty of discriminatory hiring practices against American workers.

The latest order against Oracle has also come to light at a time when the White House under Donald Trump is considering tweaks to the H-1B visa norms, which have already been tightened significantly in the last one year.

The suits against Oracle come amid growing awareness and frustration in Silicon Valley about racial and gender bias in the tech industry. Earlier this year, about 20,000 Google workers took part in a work stoppage in part to protest discrimination in pay against women at the company.