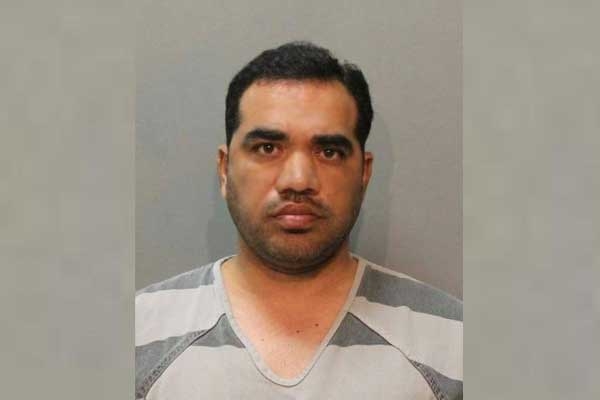 Indian Catholic Priest Held in U.S. Over Sexual Abuse As per the survivor's report, the priest had come into sexual contact with the child twice.
https://www.wishesh.com/ 05 Oct, 2018 05 Oct, 2018

An Indian priest has been arrested by the Rapid City police in South Dakota on charges of sexual misconduct with a minor.

The 30-year-old Fr John Praveen Kumar Itukulapati before being deputed to serve abroad for 10 years in November 2017, he served at the Holy Spirit Father congregation in Telangana.

Although he began his deputation at the All Saints Church in Eagle Butte in South Dakota, he was shifted as the Parochial Vicar to the Cathedral of Our Lady of Perpetual Help in Rapid City in June.

According to reports, the investigation conducted by the Rapid City Police and the Pennington County Sheriff's Office (PCSO) began on September 30, after the 16-year-old survivor came forward with a complaint.

As per the survivor's report, the priest had come into sexual contact with the child twice.

According to local media reports from the United States, this offense is a Class 3 felony which could lead to the imprisonment of the priest for 15 years and/or a fine of $30,000 every time the offense is committed.

The Rapid City Police Department, in its Facebook page, said that this is an ongoing and a 'high priority investigation'.

This arrest comes days after former Bishop of the Jalandhar Diocese Bishop Franco Mulakkal, was arrested by the Kerala police on September 21 on rape charges made by a nun.

An Indian-origin priest, Joseph Jeyapaul, earlier in 2015 was convicted by a Minnesota court for sexually assaulting minors during his duration in the U.S. In 2004-05, he served as a clergyman in Crookston city in Minnesota and was arrested in India in 2012. He was deported to the U.S on charges of sexual abuse and was convicted by the court. He was deported after his sentence and the Catholic church, with the Pope's permission, lifted the suspension that was placed on him. He continues to work for the Ooty diocese.