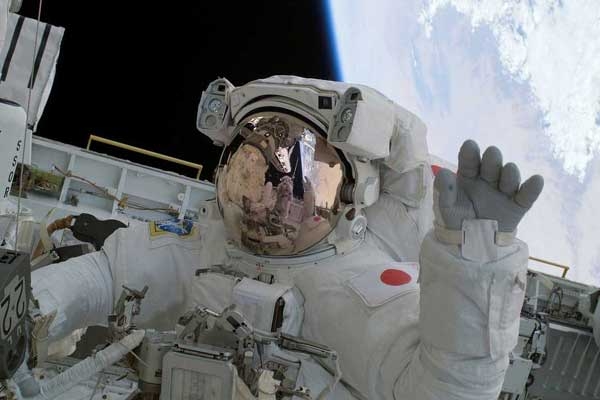 Indian Astronaut to Travel to ISS Onboard Russian Soyuz in 2022 If successful, India would be the fourth nation to send a human in space after the United States, Russia and China.
https://www.wishesh.com/ 04 Oct, 2018 04 Oct, 2018

An Indian astronaut is likely to travel to International Space Station (ISS) onboard a Soyuz spacecraft for an abbreviated training mission in 2022, a Russian media report said on Wednesday, citing a source in the Russian space industry.

"The Russian side has offered Indian colleagues to conduct a short visit to the ISS. The flight should take place in 2022 before or after India's independent manned space mission. The agreement is expected to be signed in the near future," state-run Russian news agency Sputnik quoted the source as saying.

The International Space Station is a habitable artificial satellite in low Earth orbit.

Prime Minister Narendra Modi during his Independence Day speech from the ramparts of the Red Fort, had proclaimed an aspiring mission of sending an Indian astronaut to space by 2022 onboard domestically-developed 'Gaganyaan' when India celebrates the 75th anniversary of independence.

If successful, India would be the fourth nation to send a human in space after the United States, Russia, and China.

Rakesh Sharma, a former Indian Air Force pilot, was the first Indian to travel to space. Sharma was a part of the Soviet Union's Soyuz T-11 expedition, launched on April 2, 1984, as part of the Intercosmos programme.

India-born Kalpana Chawla and Indian-origin Sunita Williams are among the known names to have gone to space.

Chawla was one of the seven crew members who perished in the space shuttle Columbia disaster during re-entry into the earth's atmosphere in 2003. 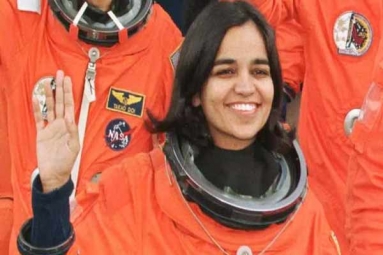