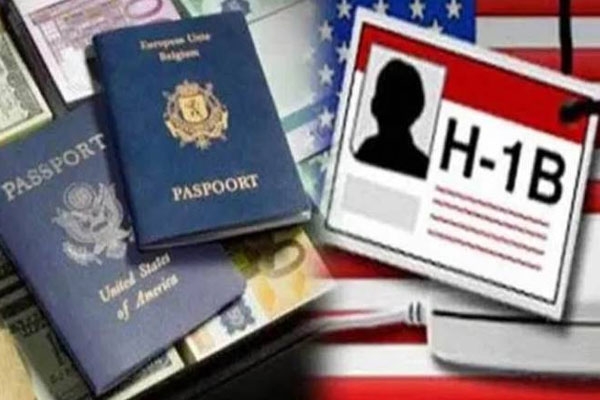 A group of former Disney employees, have stepped down to file a lawsuit against the prestigious entertainment tycoon, of which they accused of discriminating against them, by replacing them with current H1B holders, most of the employees are considered to be Indian Americans.

The announcement was made by group of people on Wednesday, after fighting in court over the years.

The US attorney Sara Blackwell, who had filed a lawsuit on behalf of around 250 IT employees said that, "We have lost. Unfortunately, we lost because it's legal," during a press conference in 2004.

Since 2004, Blackwell had filed four law suits against Disney on behalf of the fired immigrant IT workers.she lost in all the cases, as the federal judge commented that, Disney was following immigration law of the country.

A spokeswoman from Disney said that "As we have said all along, these lawsuits were completely baseless," after attorney Blackwell announced, that the employees, now were ready to give up.

Attorney Blackwell, claimed that, the supporters of H1B visas had the strength of numbers to show influence on the system.

The companies across the United States are currently following the similar models like as that of Disney, resulting to replacement of employees.

“The H1B visa is stated be known as a non-immigrant visa that permits US Companies to employ foreigners to work in speciality occupations that essentially requires, technical as well as the theoretical expertise”, said officials.

The Information technology companies, mostly depends on hundreds and thousands of employees , outside United States every year.

Most of the immigrants are imported from India and china.

The employees fired by Disney said that, they would look for other stages to press for their justice. 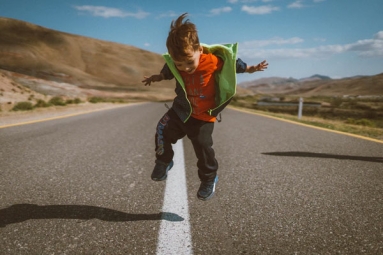