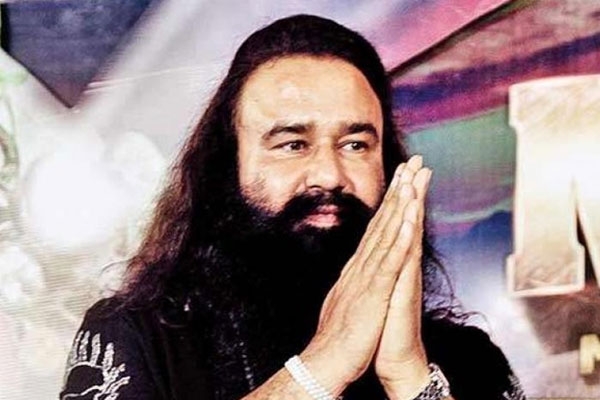 The Rotak court sealed fate of self Proclaimed spiritual guru “Gurmeet Ram Rahim” by sentencing him for 20 years on Monday. He was convicted for the rape of two women followers in 2002.

Justice Jagdeep singh has delivered the verdict, he is the same judge who convicted ram rahim on Friday. Both the sides were given 10 minutes each to present their arguments on punishment, the defense team pleaded to reduce his jail term due to his poor health and social work done by him.

The rape case against guru was brought into light after an anonymous letter was sent to the then prime minister Atal Bihari Vajpayee in 2002. The author accused ram rahim of raping her repeatedly.

Ram Rahim was quiet through out the proceedings, but he broke down while the quantum of punishment is read out.

A multi layer security cardon has been thrown around the Rohtak district jail and security was made tight to avoid any untoward incidents in Haryana, Punjab and near by areas. Shoot at site orders were also issued and curfew was also imposed in Moga district of Punjab.

The judge said, “A man who has neither any concern for humanity nor has any mercy in his nature doesn’t deserve leniency”.

He also said , “He acted like a wild beast, such a criminal act by the one who is heading a religious organization is bound to shatter images of pious and sacred spiritual social culture and religious existing in the country since time immemorial”. “ It also reflects irreparable damages caused by the convicts to the heritage of this ancient land”.

The judge also referred to acts of the convict in sexual assault of his women disciples and intimidating them of dire consequences.

Gurmeet Ram Rahim is also fined for 15 lakhs in which 14 lakhs will be given to the women he raped. During the argument, CBI which investigated baba, said he sexually assaulted a victim who treated him as a father and worshiped him.

38 people were killed and nearly 200 people were injured and hundreds of vehicles were set on fire in riots that took place in Spiraled cities.

The Sentence has also put a focus on who will be the successor of ram rahim singh if he decides to step down. According to some reports, the Dera chief has named his son jasmeet his successor in 2007 after CBI filed a charge against baba in rape and murder cases.But Baba’s close proximity with his adopted daughter Honeypreet even she has a chance. 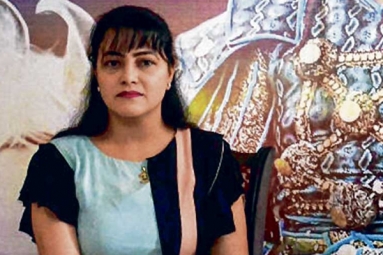 Drug Mafia Is After Me Says Honeypreet Singh Insan 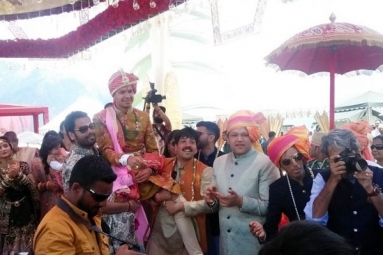 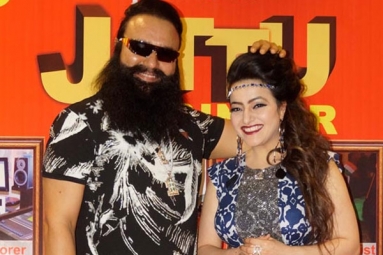 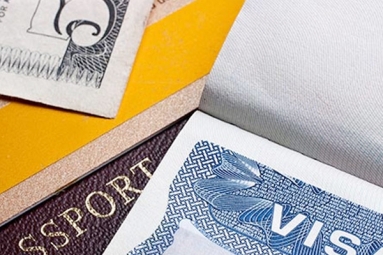 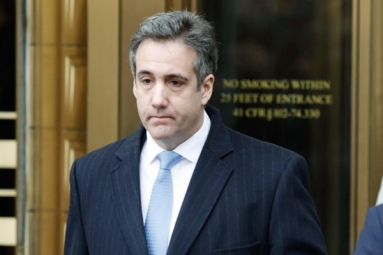 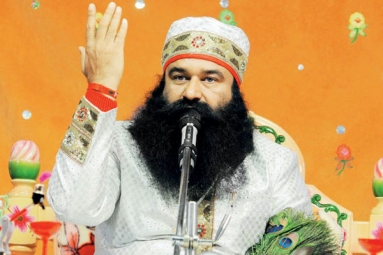 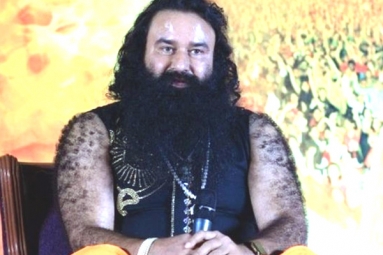 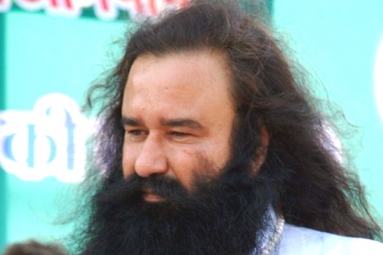 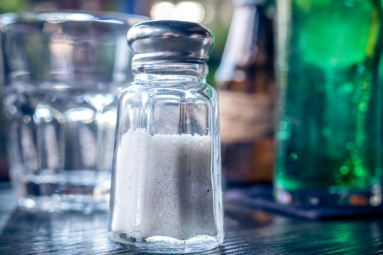 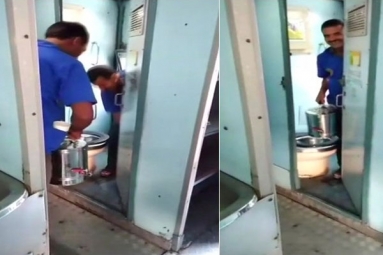 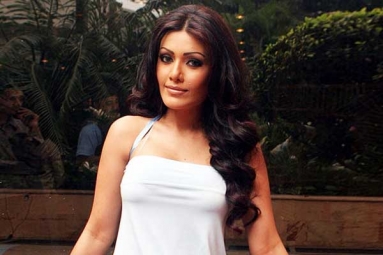 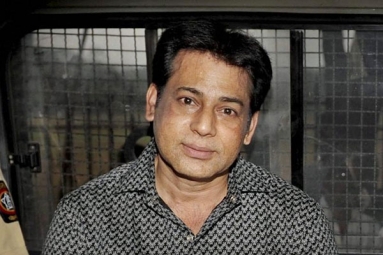