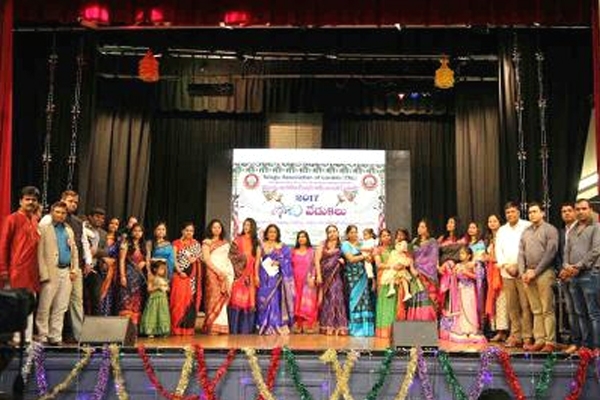 The Telugu Association of London held its 13 Ugadi (Telugu New Year) celebrations in Redbridge Town Hall, Ilford, London on April 8th along with Telugu diaspora living in and around London.

The event started with a presentation by ‘Telugu Association of London Culture Centre’ and continued with a variety of dances and songs.

Carnatic vocal music from TAL Culture Centre’s Music teacher Veena Pani, violin by Jyotsna, dance sequences by Sijju and Arunima were the highlights of the event. Everyone, who attended the event was treated with traditional Ugadi Pachadi and delicious food.

Film actress Pranitha  Shubash was the Chief Guest of the event, she praised the work of Telugu Association in preserving and promoting Telugu Culture in the Untied Kingdom.  She was glad to see the proportion of women working in the association towards its motto and said that this is an example of women empowerment in every field. She also expressed her joy with kids, who were speaking in Telugu in London. She praised the parents, who were teaching Telugu to the next generation of kids.

MP for Ilford South Mike Gapes and the official from the Indian High Commission Soumendra Mahapatra were among the VIPs.

Sri Satyendra Pagadala thanked the audience, organising committee, artists, volunteers, fellow organisations and sponsors, who all contributed to the grand success of the event 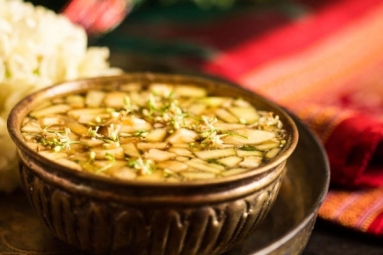 Ugadi 2019: Know the Significance and Health Benefits of Ugadi Pachadi

Ugadi, the time for a new beginning 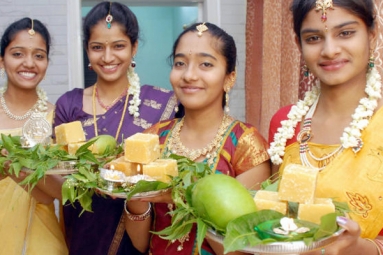 Ugadi - the New Year of Happiness and Prosperity