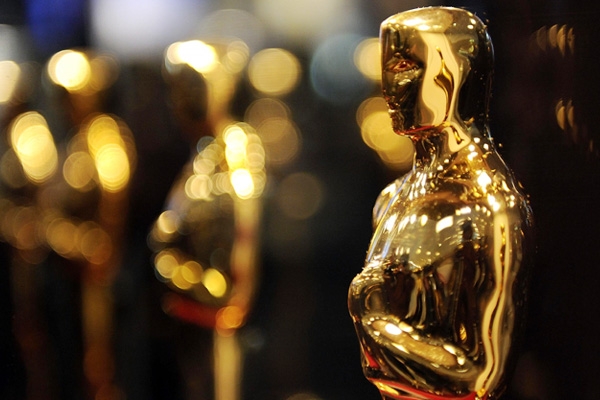 It is the time of the year, where the who’s who of Hollywood put on their designer best and attend the most awaited award ceremony. The 89th Academy Awards was held at the Dolby Theatre in Los Angeles, California.

Best Costume Design: “Fantastic Beasts and Where to Find Them”