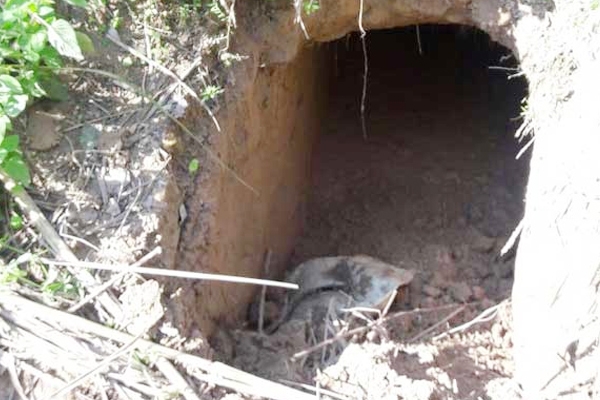 Officer Pareek said the tunnel is 2.5 feet wide and about that deep, it was dug to help terrorist infiltrate into India.

The tunnel was not yet completed and was fortunately detected well in advance, before it could reach the fence.

The tunnel was being dug right under the border fence and it was detected during an exercise by the BSF officers across the 200 km of the International Border. 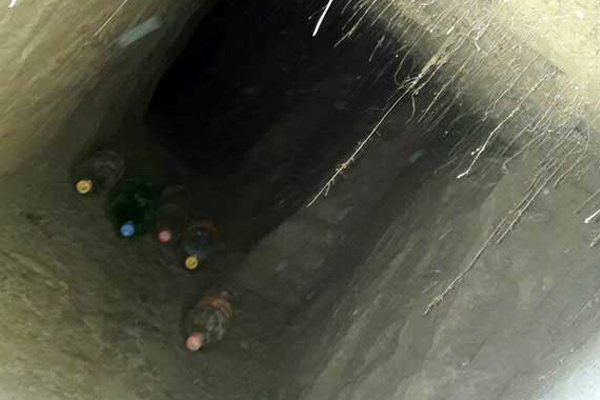 Surveillance equipment along the border over the years has made infiltration almost impossible. That, say officers, is the reason that so many tunnels are being dug - there is no underground mechanism.

When officers investigated, they found that the construction of the tunnel was in the process..with the discovery of the this tunnel any possible infiltration in the future has been foiled, the senior officer said. He added that the detection of the tunnel had destroyed all the plans of terrorist to strike India in connivance with the Pakistan Rangers.

Now the BSF will seek for a border meeting with their counterparts, the Pakistan Rangers and notice them about the tunnel discovered well beyond the fencing.

In 2016, three heavily armed terrorists entered the Indian soil through a tunnel in the same sector.

In the year 2012, a 400 meter tunnel with ventilation pipes was detected in the samba sector and it was considered a major discovery.

In 2009 a tunnel was discovered net the Line of Control (L.O.C) in the Ankhnoor sector.

In the past, militants have always indicated that there was a possibility of tunnels being used for infiltration. BSF officers say with traditional infiltration routes shut to them, the terrorists are changing their tactics and using new methods to infiltrate.