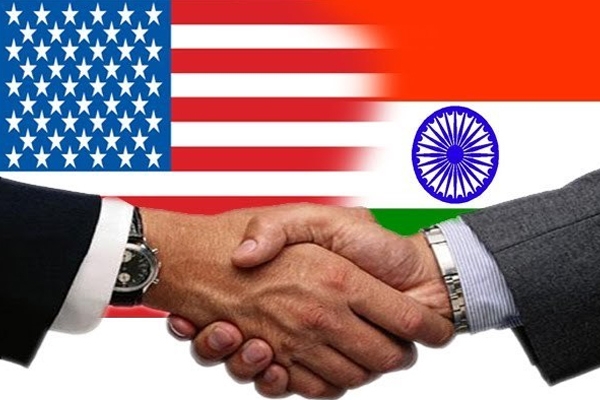 US make change in law to benefit India | wishesh.com the United States have made necessary changes in its export control laws that would smooth the transfer of technologies and arms, which would benefit India.
https://www.wishesh.com/ 09 Feb, 2017 09 Feb, 2017

US make change in law to benefit India

US make change in law to benefit IndiaTop Stories

Recognizing India’s status as their ‘Major Defense Partner’, the United States have made necessary changes in its export control laws that would smooth the transfer of technologies and arms, which would benefit India.

The New rules make necessary changes in export laws that would create a presumption of approval for Indian companies seeking to import Commerce Department of controlled military items, except goods related to weapons of mass destruction.

According to this only under the rarest circumstances India will be denied with license, a source familiar with the changes said.

Mukesh Aghi, president of the US India Business Council (USIBC) said that he was pleased to see India’s status as a ‘Major Defense Partner’; he said it is a designation that they strongly supported - being translated into tangible regulatory reform.

The new rule also amends the law so that companies will not need a license at all after becoming a Validated End User.

Indian and American companies that are operating in India can seek for the Validated End User (VEU) for both civil and military manufacturing; by doing this, the companies don’t have to obtain an individual license.

Under this new rule more than 810 licenses representing USD five billion in the last half decade were granted for goods.

Most of these licenses are being focused on aerospace systems and ground vehicles. Additionally, under the new regulation, Indian companies will not be required by US law to seek approval for the re-export of platforms that contain less than 25 percent US content.

Schwartz said that it was a very favorable policy for Indian companies. The new rule will make business substantially easier in the defense sector, especially for those companies that are partnering with American companies.

He added this gives both the companies from India and United States, operating in India the ability to be reacting in real time to meet their supply chain needs.

US may ask social media passwords from Visa applicants