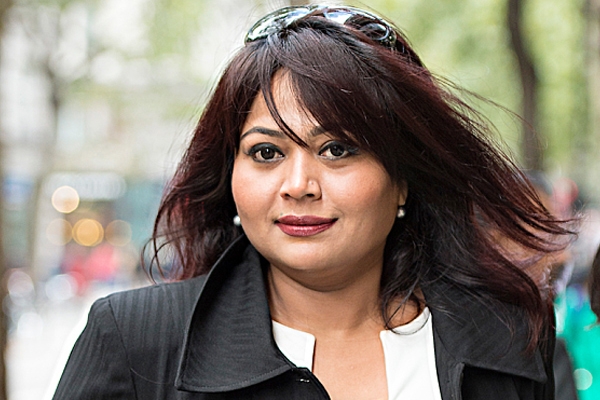 A senior techie at the Wipro back office in London, Shreya Ukil, a 40-year-old Indian woman has claimed to have won a lawsuit in a British tribunal against the IT major for sacking her on the grounds of gender discrimination, unequal pay and victimisation. Wipro said that the tribunal has upheld the dismissal as appropriate and rejected claims of adverse cultural attitude towards women in the organisation.

"The complaints of disability discrimination, and the Equality Act 2010 claims relating to stock options, are dismissed upon withdrawal," the Tribunal said. The Tribunal further said the "complaint of wrongful dismissal fails and is dismissed."

"The company has built its business over the years by ensuring that it adheres to the highest standards of integrity, fairness, and ethical corporate practices. Any transgression of these beliefs and policies will continue to be dealt with expeditiously and with the strictest action," Wipro said in an emailed statement.

“Wipro leadership team, including its (then) chief executive T.K. Kurien, conspired to push Ukil out of her job and her role in Britain,” her lawyers Slater & Gordon said in a joint statement from London. “Ukil was victimised by Wipro’s leadership for speaking up about sex discrimination, unequal pay and a culture of sexism,” the statement asserted.

“The court also ruled in my favour on sex discrimination, victimisation and unfair dismissal,” Ukil reiterated. “The tribunal found that I was a victim of acts of sexism and racism, as the company did not upheld the well-founded complaints of discrimination against me,” Ukil said.

“The court verdict is in public domain. There is no out-of-court settlement,” she affirmed. “Compensation (referred to as ‘remedy’) will be decided at a later date,” Ukil noted.

“I hope that following this judgment, companies will again reconsider their treatment of female employees, ensuring they are treated fairly and equally,” Ukil added. "I hope that this verdict will encourage women everywhere at every level to raise their voices and be heard. It is undoubtedly a struggle and a very hard one but the only way to change this equation is by ensuring that it is brought to light. No organisation or person is too big that they can get away with unethical and illegal behaviour," she added.

Wipro Employees to get Company shares worth over 1 crore 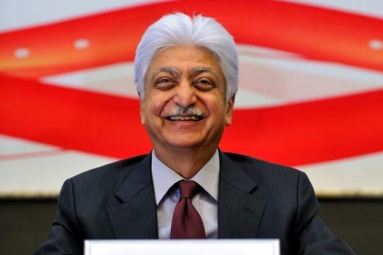 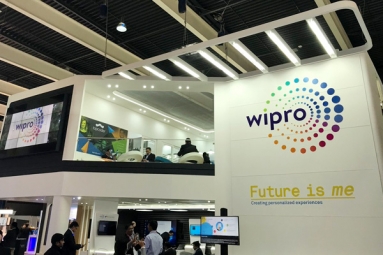 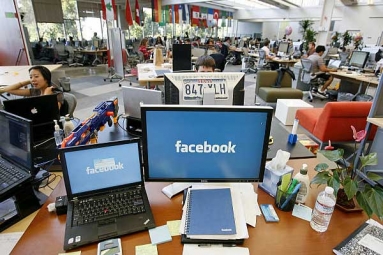