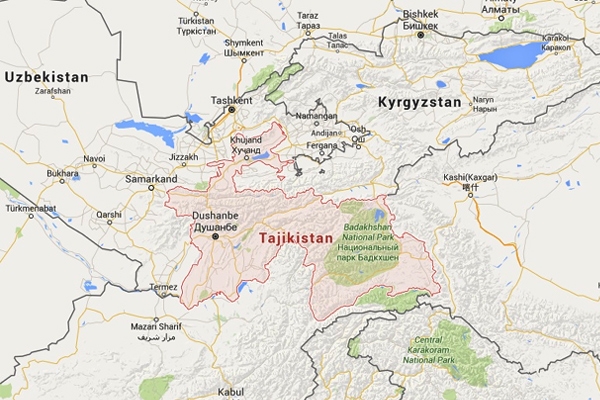 A strong 7.2 magnitude earthquake has hit Tajikistan on Monday with tremors being felt in North India, Jammu and Kashmir, Punjab and Uttar Pradesh. Tremors were also felt in Afghanistan and Pakistan. US Geological Survey has said that the epicentre of the quake is 111 km (65 miles) southwest of Karakul at a depth of 28.7 km.

Operations Head, Centre For Seismology also confirmed, "Epicentre was Tajikistan. Was felt in many regions of North India."

Mild tremors were felt in Kashmir, but there were no reports of any damage from anywhere in the Valley so far, police said.

MeT Department said further details on the earthquake are being ascertained.

People evacuate buildings in Srinagar, and Chandigarh after tremors were felt in the region. pic.twitter.com/zwbNRsZMRc