Purview of 8 districts in AP transferred to VishakapatnamTop Stories 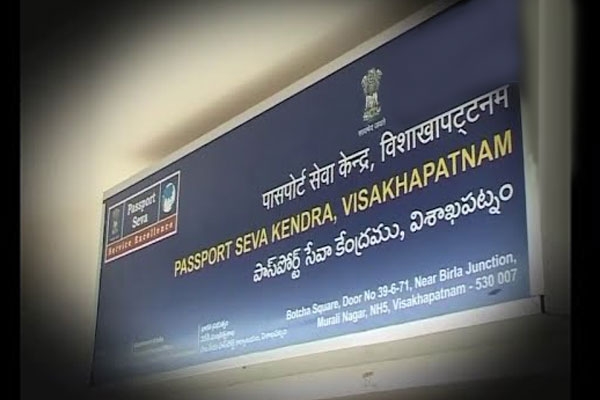 "The MEA will officially announce transfer of eight districts to the Visakhapatnam passport office soon," regional passport officer, Hyderabad, Ashwini Sattaru said at a media conference on Thursday in Hyderabad.

Interestingly, the RPO Hyderabad topped in the list of issuing the highest number of passports in the country in 2014. Of 7,17,769 applications received, the RPO had issued 6,97,156 passports. Which may not be possible in the future to overtake it’s record as the jurisdiction has got reduced. In the achievement, Mahabubnagar district in Telangana was top in clearing police verification certificates in eight days, while it was Krishna district in AP, with six days.

"The MEA had targeted to issue 6.75 lakh passports. By December, we have issued 6.87 lakh passports. The revenue, which we have generated through passport fee, for 2014 was Rs 113 crore," the RPO said.