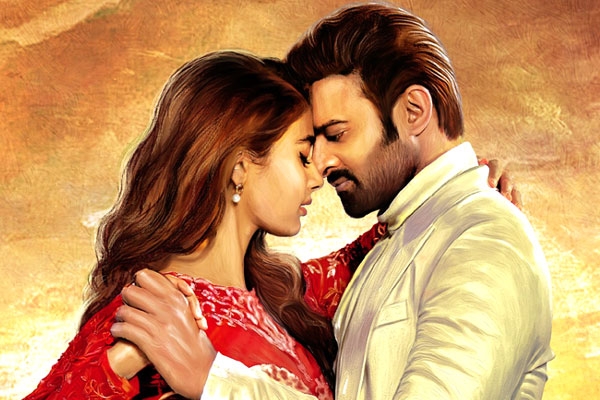 Young Rebelstar Prabhas is completely focused on his next film titled Radhe Shyam. The movie is a periodic drama that is directed by Radha Krishna Kumar. Pooja Hegde is the leading lady in this pan Indian film that is made on a budget of Rs 200 crores. Though the film was initially planned for Dasara release, the makers pushed the release after the coronavirus outbreak. As per the latest news, the makers of Radhe Shyam are in plans to release the film for summer 2021.

Prabhas is keen to release the film on April 28th, 2021 that also marks the release of Baahubali: The Conclusion's release date. The shoot of Radhe Shyam is expected to resume in October. Special sets are constructed for the shoot in Annapurna Studios and across the outskirts of Hyderabad as it is not possible to shoot for the film in foreign locations. Prabhas is currently hitting the gym to get back to shape. UV Creations, Gopikrishna Movies are the producers.