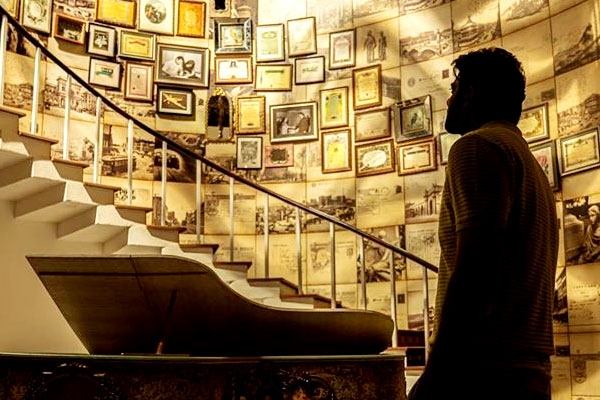 Young Rebelstar Prabhas is a pan Indian actor now and he enjoys terrific craze in all the Indian languages. He is all occupied with the shoot of his next film that is tentatively titled Radhe Shyam. The film is a romantic entertainer set in 1970s in Europe. The film is made on a lavish budget and is slated for summer release now. The shoot of the film came to a halt after the coronavirus outbreak. With impossible to shoot across the foreign locales, the makers are currently erecting massive sets in Annapurna Studios and across the outskirts to shoot the remaining portions of the movie.

The makers today made a surprising announcement that the first look of the film will be out on July 10th at 10 AM in Telugu, Tamil, Hindi and Malayalam languages. Several renowned actors from Hindi, Tamil and Kannada will be seen in crucial roles in Radhe Shyam. The title of the film too will be announced. Prabhas fans are now all excited about the big announcement. Julis Packium is working on the music currently. UV Creations, Gopikrishna Movies are the producers of Radhe Shyam. The film may hit the screens in summer next year.