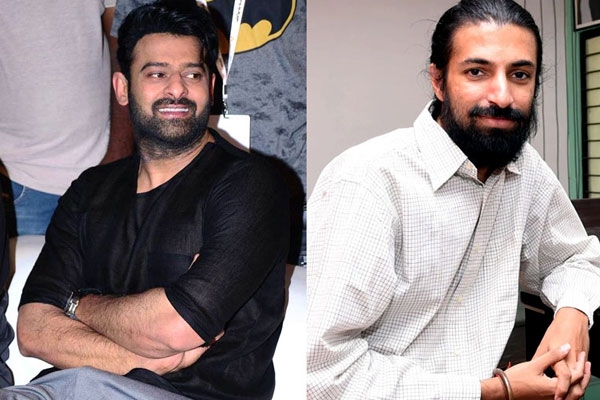 Prabhas21: Nag Ashwin on Board for a Big-Budget FilmTollywood News

Young Rebelstar Prabhas slowed down after the release of Saaho. The actor after a long break started shooting for his next film, a big-budget periodic drama that is directed by Radha Krishna Kumar. The film is made on a budget of Rs 150 crores and Pooja Hegde is the leading lady. The film is planned for summer 2021 release. There are a lot of rumors about the next project of Prabhas and several filmmakers are holding talks.

Today, an official announcement about the 21st film of Prabhas stepped out. Mahanati fame Nag Ashwin will direct this film and Vyjayanthi Movies will produce it. The makers kept it straight and crisp without revealing much about the film. The regular shoot will commence once Prabhas completes his work for the current project. Nag Ashwin is currently working on the script and is finalizing the technicians.