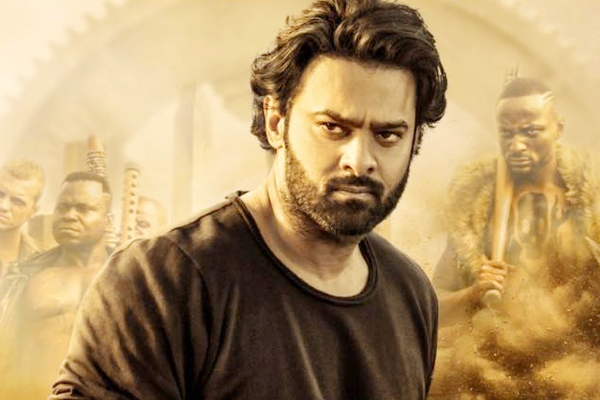 Young Rebelstar Prabhas is on a roll and two years after the release of Baahubali: The Conclusion, the actor tested his luck with Saaho. The movie is directed by Sujeeth and Shraddha Kapoor played the female lead. Jackie Shroff, Neil Nitin Mukesh, Vennela Kishore, Murali Sharma, Arun Vijay, Mandira Bedi, Evelyn Sharma, Supreeth and Mahesh Manjrekar played other crucial roles in this action drama.

Saaho collected a theatrical share of Rs 73.97 crores in Telugu states in its first week. The theatrical rights of Telugu states are sold out for Rs 125 crores. The film dipped down badly during the weekdays and will end up as a loss project across all the regions. Saaho theatrical rights have been picked up for record prices and the film had an average box-office run. UV Creations are the producers and here are the first week numbers of Saaho: 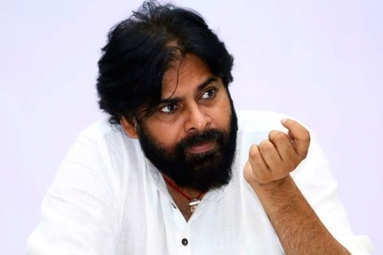