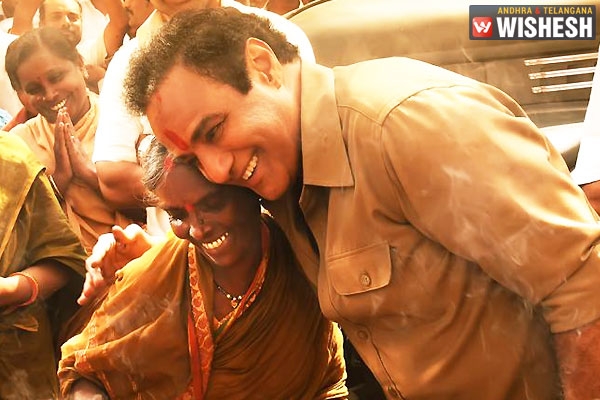 NTR - Kathanayakudu was one of the most awaited Sankranthi films but the film ended up as a dud. The film's director Krish and the lead actor Balakrishna have been left in shock with the result and decided to keep the second installment crisp and racy. NTR - Mahanayakudu underwent several changes and some of the episodes have been shot again. The entire shoot of NTR - Mahanayakudu completed recently and the release too got pushed.

NTR - Mahanayakudu completed censor scrutiny today and it has been awarded clean U certificate. The film passed without a single cut. The run time of NTR - Mahanayakudu is said to be 2 hours and 8 minutes which is quite crisp. Balakrishna, Vidya Balan, Rana Daggubati, Sumanth and Kalyanram played lead roles in NTR - Mahanayakudu. The film is releasing on February 22nd and is produced by NBK Films.