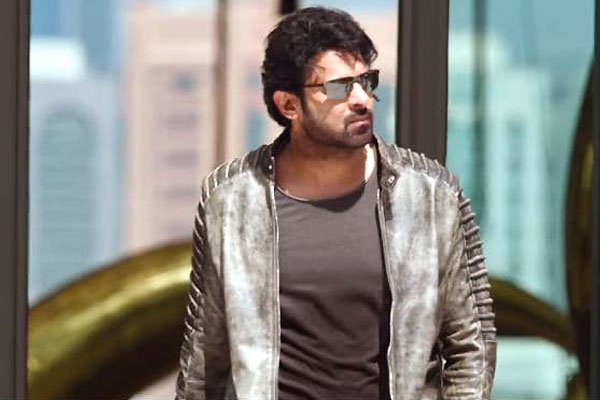 Young Rebelstar Prabhas hasn't been seen after the release of Baahubali: The Conclusion last year. The actor is completely occupied with his next film titled Saaho which is directed by Sujeeth. The film is made on a massive budget of Rs 200 crores and will release in Telugu, Tamil, Hindi and Malayalam languages.

The makers officially announced that Saaho would hit the screens on August 15th 2019. The film's shoot will be wrapped up next year and Saaho needs ample time for the post-production work to be wrapped up. Shraddha Kapoor is the heroine and Jackie Shroff, Neil Nitin Mukesh, Mandira Bedi, Arjun Vijay, Murali Sharma and Mahesh Manjrekar will be seen essaying other crucial roles in Saaho. UV Creations are bankrolling this project.