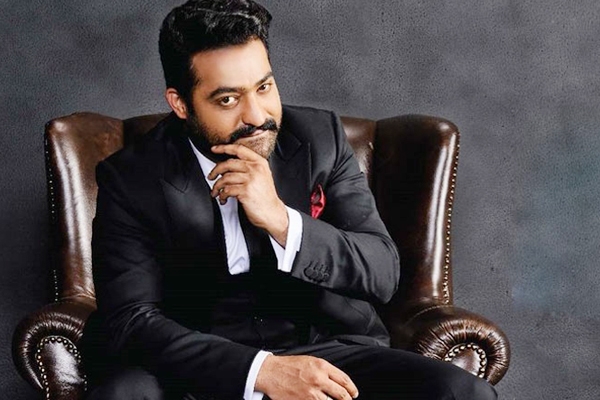 Young Tiger NTR has been on a break after shooting for back to back films. The actor even turned host for Bigg Boss and the first season of the reality show ended up as a smashing hit. NTR’s hosting skills have been widely appreciated by the audience and Star MAA managed to stand on the top during the season. Now the second season for the reality show is on cards and the latest update says that NTR gave his nod already for the season two. With the first season aired for ten weeks, the second season will be lengthy.

Bigg Boss 2 will be telecasted for fourteen weeks and NTR is currently in talks to allot the dates for the show. The celebrities are being picked up currently and Star MAA is all set for a big surprise soon. The second season will telecast from June and Tarak is preparing himself for the second season. The actor will start shooting for his next film in the direction of Trivikram Srinivas from March which is said to be a family entertainer. Haarika and Hassine Creations will produce this big budget film which will release during Diwali this year.