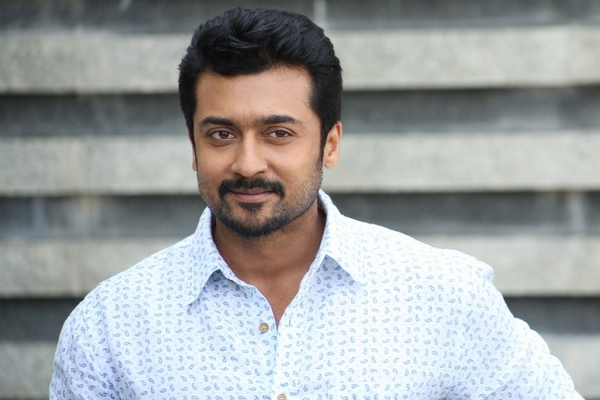 Tamil Superstar Suriya has been desperately waiting for a massive hit in Telugu and Tamil languages. Though some of his films did well in Tamil, none of his recent outings had decent figures in Telugu. The actor pinned all his hopes on his next film Thaana Serntha Kootam which has been directed by Vignesh Shivan. The movie is said to be the remake of Bollywood blockbuster Special 26 and the film’s shoot has been wrapped up recently. Keerthy Suresh is the female lead and the entire post-production work of the film has been wrapped up.

Though Suriya has been fluent in Telugu, the actor never dubbed for his role. Suriya for the first time lent his voice for the Telugu version of the film titled Gang. The actor spent a week to dub for his role in the movie. Anirudh composed the tunes and the audio of the film has been trending all over. KE Gnanavelraja is the producer of Gang and the film has been slated for January 12th 2018 release. The first teaser has been a smashing hit and the makers made enough changes for the script to suit the nativity of South Indian audience. 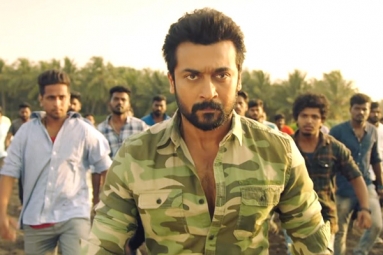 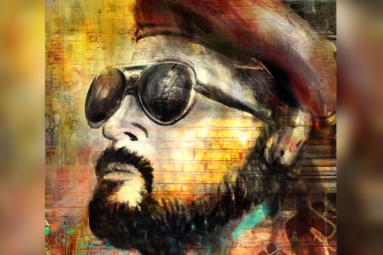 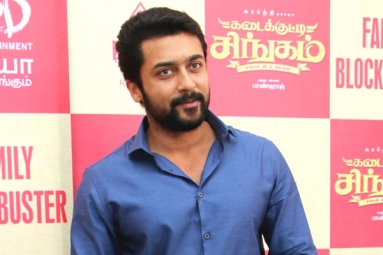 Suriya Shows That He Is A Man With Golden Heart 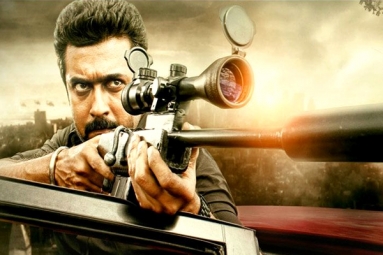 A Sequel for Singam 3 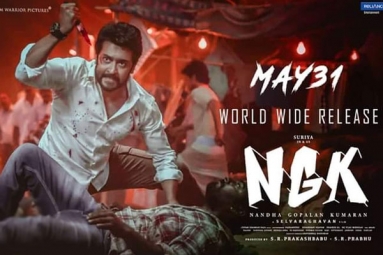 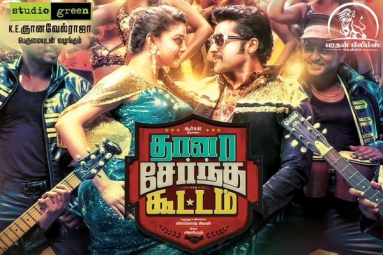 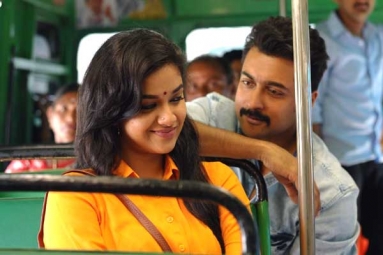 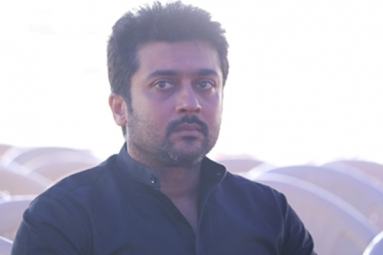