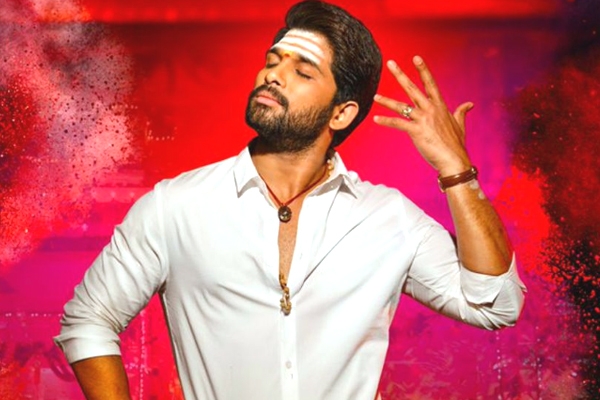 Stylish Star Allu Arjun is back with his next movie Duvvada Jagannadham and the movie released all over last Friday. Directed by Harish Shankar, the movie is said to be a romantic action drama laced with loads of entertainment. Pooja Hegde is the female lead in the film and Rao Ramesh, Subbaraju and Murali Sharma essayed the other crucial roles. Duvvada Jagannadham has been made on a massive budget and the film released in over 1000 screens across the globe on June 23rd. Popular filmmaker Dil Raju produced Duvvada Jagannadham on Sri Venkateswara Creations banner.

Duvvada Jagannadham received mixed response from the audience however the movie managed to mint huge money in its opening weekend. With no films around, Duvvada Jagannadham is said have collected massive amounts and the recent track record of Allu Arjun too helped a lot. The movie minted Rs 34.84 crores in three days of its box-office run in AP and Telangana. Here are the figures: