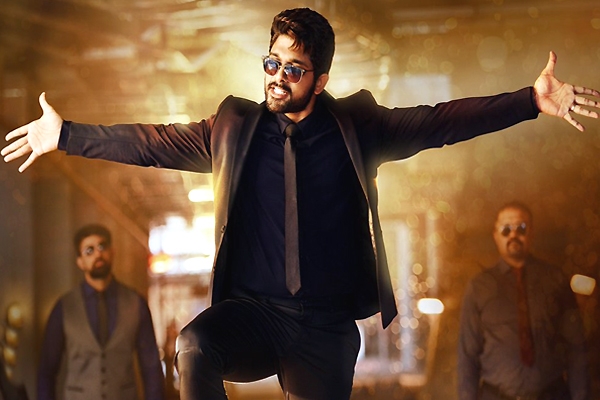 Duvvada Jagannadham has been sold out for Rs 60.80 crores across the Telugu speaking states AP and Telangana. The movie surprised with a total pre-release business of Rs 77.30 crores across the world. Bunny pinned massive hopes on the movie and he is promoting the film all over. Top producer Dil Raju produced Duvvada Jagannadham and the movie is all set for June 23rd release.