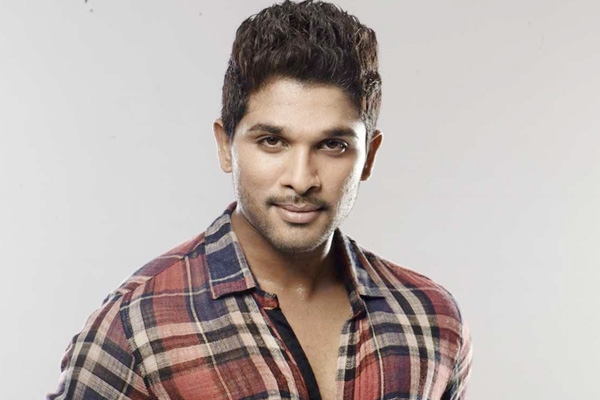 Stylish Star Allu Arjun is one among the most bankable actors of Telugu cinema. The actor is busy shooting for Duvvada Jagannadham in the direction of Harish Shankar. The movie has been in news after there have been speculations that Allu Arjun will be seen as a Brahmin in one among the two roles he has been assigned. With no delay, the makers unveiled the first look poster which is a sensation. There have been many unknown facts about the film.

Allu Arjun decided to quit non-vegetarian for time being till he wraps up the shoot of DJ. It has been six months and the actor has been feeding himself with vegetarian food. Harish Shankar too has been quite careful and he penned the script so that no controversies will approach the film in future. Devi Sri Prasad is the music composer and Pooja Hegde is the female lead in DJ, Produced by Dil Raju, Duvvada Jagannadham is all set for May 19th release.