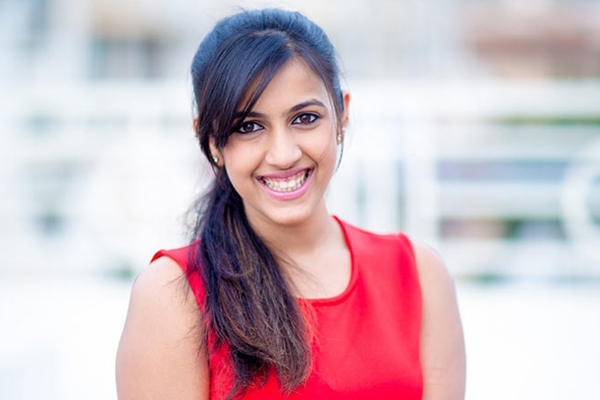 Mega family’s first leading lady Niharika Kondiela made her debut as an actress despite of lot of issues. She made her debut with Naga Shourya’s Oka Manasu and the movie ended up as a massive debacle.  Niharika’s performance has been widely lauded by the audience all over however she has been badly disappointed with the film’s result. She has been listening to scripts but none of them impressed the actress. With huge fan base for Mega family, Niharika is quite cautious about her upcoming projects. Though she loved couple of scripts, Niharika is yet to give her nod.

The latest news is that Niharika is all set to make her debut in Tamil now. The movie will feature Vijay Sethupathi in the lead role and the movie is expected to start rolling from March this year. This will mark her second film in her career and it will be directed by Arumuga Kumar. The more updates about the production and the other crew are awaited. Niharika is also signing couple of Telugu films. 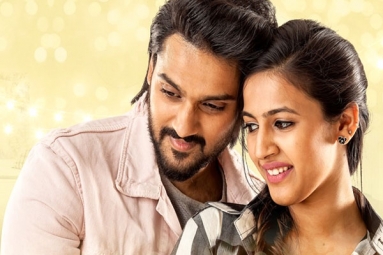 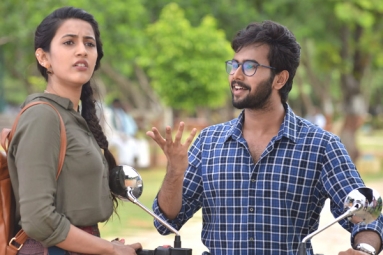 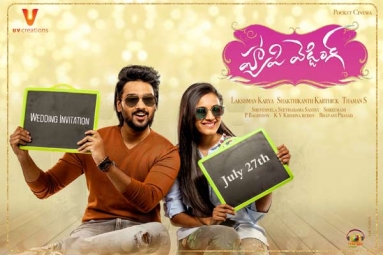 Niharika to Make her Debut

Akhil Akkineni hunting for a heroine?