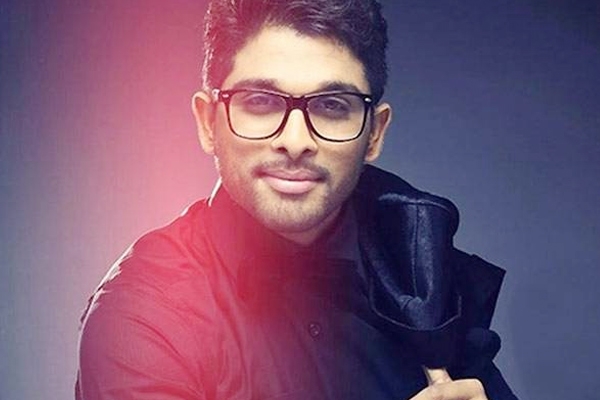 Stylish Star Allu Arjun has been shooting without breaks for his next movie titled Duvvada Jagannadham. Made on a massive budget, Harish Shankar is the director and Pooja Hegde is the female lead. The movie is said to be a mass entertainer and Allu Arjun will be seen in two completely different roles. Though the makers remained tight lipped, there have been several rumours making rounds. Duvvada Jagannadham is one of the most awaited films in the recent times.