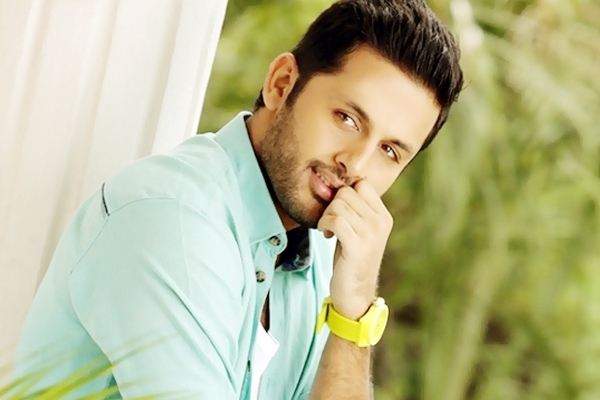 Nithiins Next Titled | Nithiin Latest News Nithiin's Next Titled: Nithiin’s next upcoming movie has been titled LIE and it will be directed by Krishna Chaitanya. The movie is said to start rolling from January and Pawan, Trivikram will produce the film.
https://www.wishesh.com/ 06 Dec, 2016 06 Dec, 2016

Young and promising actor Nithiin scored his career’s best with Anasuya Ramalingam Vs Anand Vihari in the direction of Trivikram which released during summer this year. The actor has been listening to scripts and he has been quite careful about his upcoming movie. Nithiin is said to have rejected several scripts and he finally signed a movie in the direction of renowned lyric writer Krishna Chaitanya who earlier directed Nara Rohit’s Rowdy Fellow. The movie has been launched officially recently.

Surprisingly, Trivikram and Pawan Kalyan will jointly produce the film on Pawan Kalyan Creative Works banner. As per the latest news, LIE is the title that has been registered by the makers which comes with a caption Love Is Endless. The film is said to be a romantic entertainer and the female lead is yet to be finalized. Nithiin’s home banner Sresht Movies will co-produce the film and the regular shoot of LIE is said to start from January 2017. The movie will hit the screens during the second half of 2017. 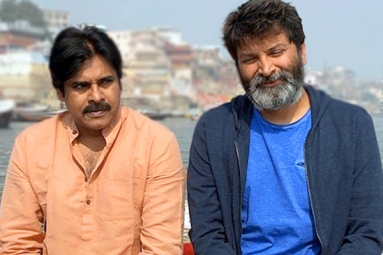 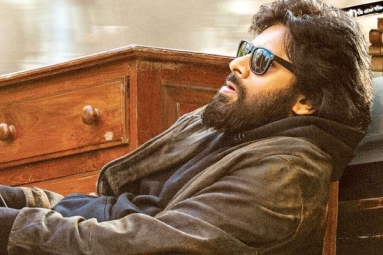 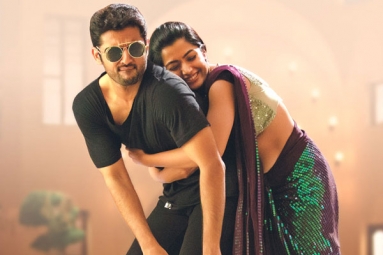